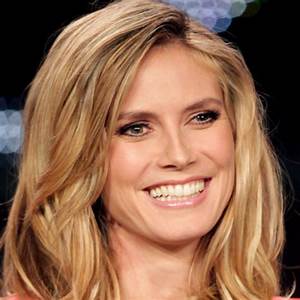 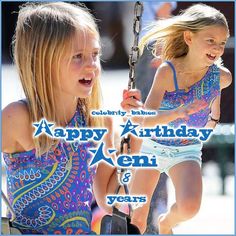 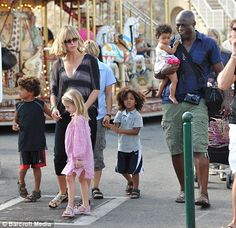 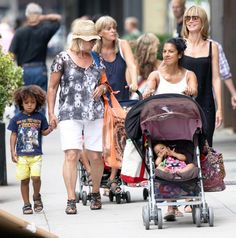 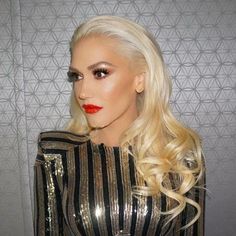 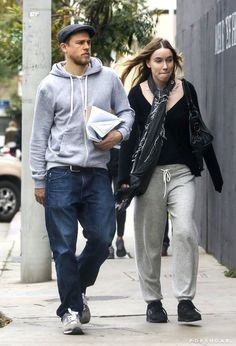 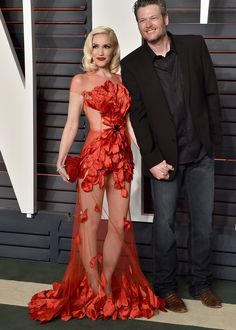 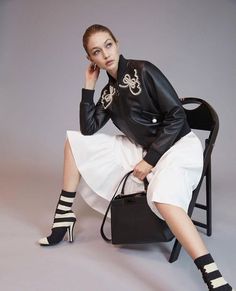 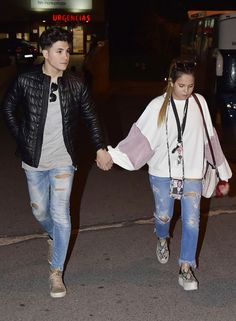 The eldest daughter of Heidi Klum and the biological child of Formula One personality Flavio Briatore.

Her mother and Flavio Briatore began dating in the spring of 2003. By December, Klum had announced her pregnancy and eventually Klum and Briatore had split. Her adopted father, Seal, was present for her birth in 2004.

She was officially adopted by Seal in 2009 and it was then that she took on the surname Samuel.

She has three half-siblings named Lou, Henry, and Johan.

She is the adopted daughter of legendary rock singer Seal.