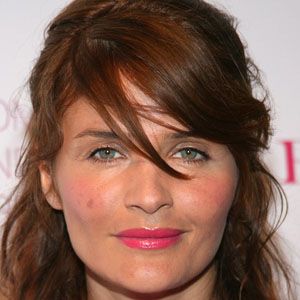 She was crowned Miss Denmark 1986.

She launched a clothing line called Christensen & Sigersen with her friend.

She was in a relationship with actor Norman Reedus for five years and the couple had a son named Mingus together.

She had planned to visit her friend Heath Ledger on the day that he died. 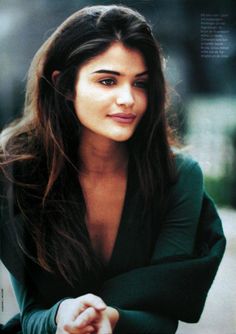 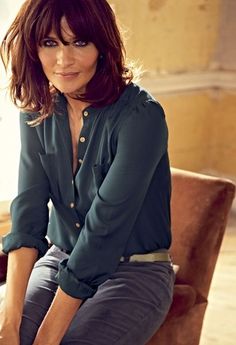 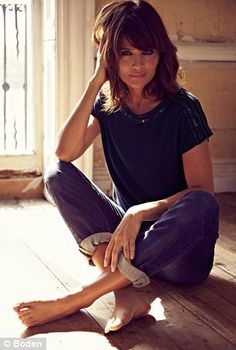 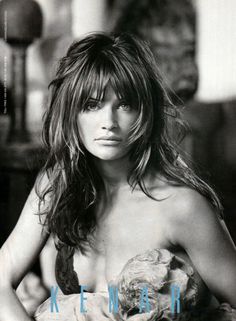 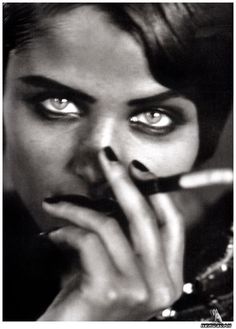 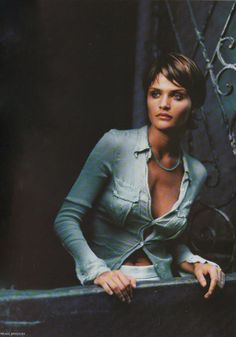