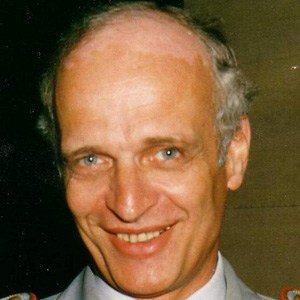 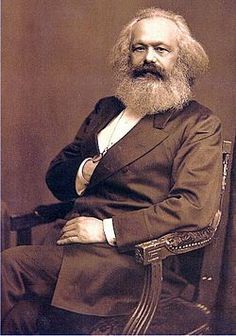 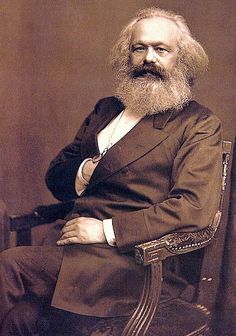 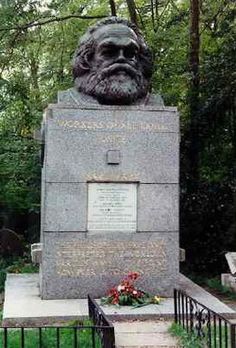 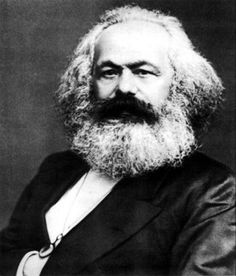 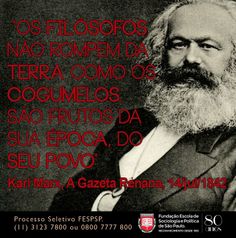 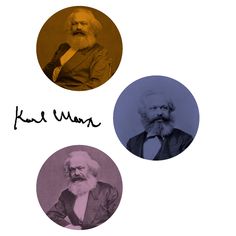 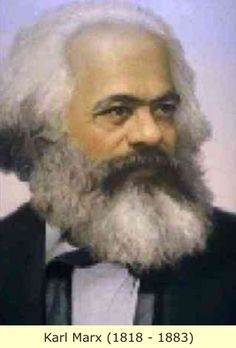 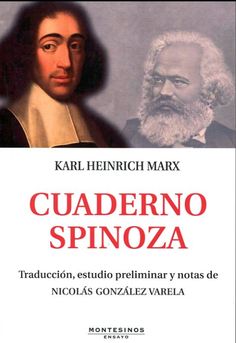 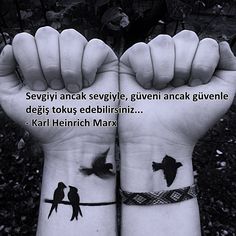 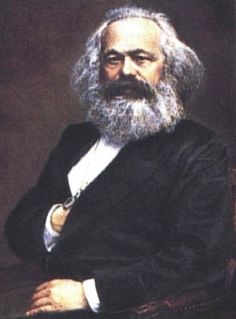 He was educated at the University of Tartu before moving to Sweden in 1944, where he worked as an assistant at the National Committee of Foreigners.

He served as Secretary of State for the Estonian Exile Government from 1953 to 1971.

He was married to Alice Vreeman.

He was born in the same country as fellow Politician Juri Vilms.