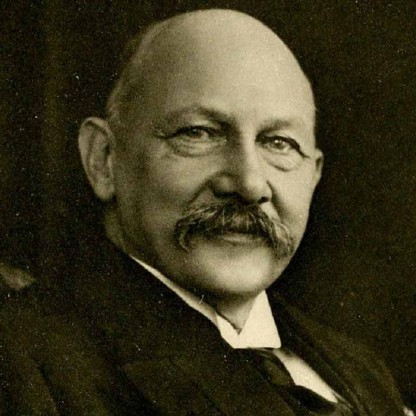 Heike Kamerlingh Onnes was born on September 21, 1853 in Groningen, Netherlands, Dutch, is Physicist. Heike Kamerlingh Onnes was a Dutch physicist who won Nobel Prize in 1913 for his investigations on the properties of matter at low temperatures. Born in Gronongen, he attended the University of Groningen and after receiving his ‘candidaats’ degree he started his doctoral work under Gustav Kirchhoff at at the University of Heidelberg; but within two years, returned to Groningen to finish it under R. A. Mees. His doctoral thesis on the rotation of the earth not only threw more light on the subject, but also established his grasp on mathematics. Subsequently, after working with Johannes Bosscha at the Polytechnicum in Delft for five years, he was appointed to the chair of Experimental Physics and Meteorology in the University of Leiden. There he decided to provide experimental support to van der Waals’s theory on the behavior of gases and established a cryogenic laboratory at the University. After years of concentrated work he was finally able to liquefy helium gas, which in turn helped him to discover superconductivity; a theory that states electric resistance of certain materials abruptly vanishes at very low temperatures. Because of his charming nature and fascination for low temperature work, he was lovingly called ‘Gentleman of Zero’.
Heike Kamerlingh Onnes is a member of Scientists 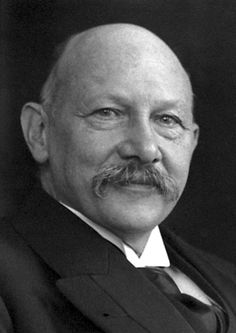 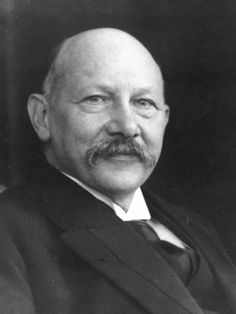 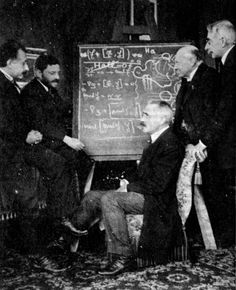 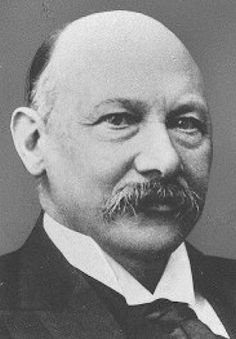 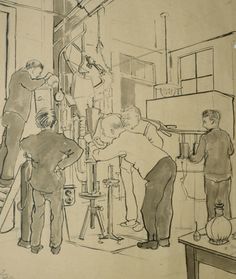 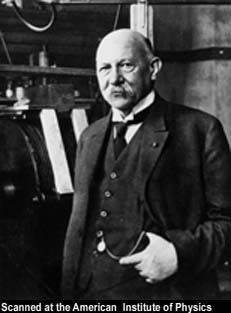 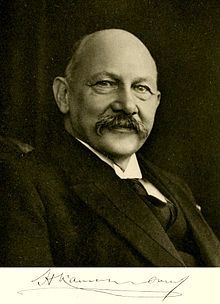 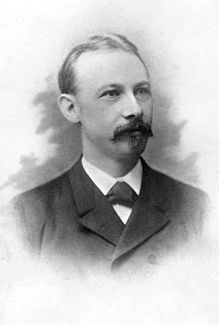 In 1870, Kamerlingh Onnes attended the University of Groningen. He studied under Robert Bunsen and Gustav Kirchhoff at the University of Heidelberg from 1871 to 1873. Again at Groningen, he obtained his masters in 1878 and a doctorate in 1879. His thesis was "Nieuwe bewijzen voor de aswenteling der aarde" (tr. New proofs of the rotation of the earth). From 1878 to 1882 he was assistant to Johannes Bosscha, the Director of the Delft Polytechnic, for whom he substituted as lecturer in 1881 and 1882.

From 1882 to 1923 Kamerlingh Onnes served as professor of experimental physics at the University of Leiden. In 1904 he founded a very large cryogenics laboratory and invited other researchers to the location, which made him highly regarded in the scientific community. The laboratory is known now as Kamerlingh Onnes Laboratory. Only one year after his appointment as professor he became member of the Royal Netherlands Academy of Arts and Sciences.

He was married to Maria Adriana Wilhelmina Elisabeth Bijleveld (m. 1887) and had one child, named Albert. His brother Menso Kamerlingh Onnes (1860–1925) was a fairly well known Painter (and father of another Painter, Harm Kamerlingh Onnes), while his sister Jenny married another famous Painter, Floris Verster (1861–1927).

On 10 July 1908, he was the first to liquefy helium, using several precooling stages and the Hampson–Linde cycle based on the Joule–Thomson effect. This way he lowered the temperature to the boiling point of helium (−269 °C, 4.2 K). By reducing the pressure of the liquid helium he achieved a temperature near 1.5 K. These were the coldest temperatures achieved on earth at the time. The equipment employed is at the Boerhaave Museum in Leiden.

On 8 April 1911, Kamerlingh Onnes found that at 4.2 K the resistance in a solid mercury wire immersed in liquid helium suddenly vanished. He immediately realized the significance of the discovery (as became clear when his notebook was deciphered a century later). He reported that "Mercury has passed into a new state, which on account of its extraordinary electrical properties may be called the superconductive state". He published more articles about the phenomenon, initially referring to it as "supraconductivity" and, only later adopting the term "superconductivity".

Kamerlingh Onnes received widespread recognition for his work, including the 1913 Nobel Prize in Physics for (in the words of the committee) "his investigations on the properties of matter at low temperatures which led, inter alia, to the production of liquid helium".

Some of the instruments he devised for his experiments can be seen at the Boerhaave Museum in Leiden. The apparatus he used to first liquefy helium is on display in the lobby of the physics department at Leiden University, where the low-temperature lab is also named in his honor. His student and successor as Director of the lab Willem Hendrik Keesom was the first person who was able to solidify helium, in 1926. The former Kamerlingh Onnes laboratory building is currently the Law Faculty at Leiden University and is known as "Kamerlingh Onnes Gebouw" (Kamerlingh Onnes Building), often shortened to "KOG". The current science faculty has a "Kamerlingh Onnes Laboratorium" named after him, as well as a plaque and several machines used by Kamerling Onnes in the main hall of the physics department.

Onnes' discovery of Superconductivity was named an IEEE Milestone in 2011.