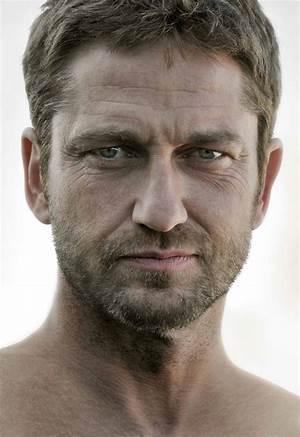 Younger sister of YouTube phenomenon Marcus Butler. Marcus runs a personal channel and was a member of the Guinness World Records YouTube channel.

She and her family grew up in England, UK.

She has been featured in a couple of her brother's videos, including "Stuff Your Mouth Challenge" and "The Sibling Quiz of the Year."

She has another sibling named Natasha.

Her brother has collaborated with numerous British YouTubers such as Alfie Deyes, Zoe Sugg, Caspar Lee, and more.