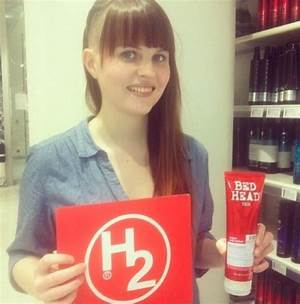 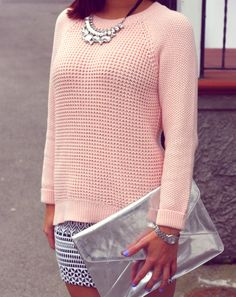 Award-winning Norwegian Blogger and fashion designer who has worked at United Influencers.

She originally blogged for hedda.blogg.no until 2015.

She is originally from Kristiansund, Norway.

She is a fan of fashion designer Alexander Wang. 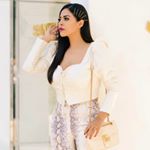 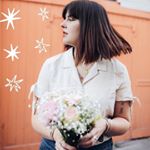 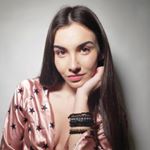 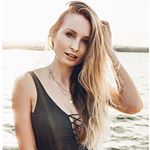 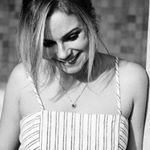 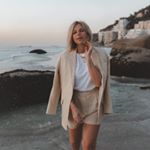 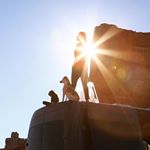 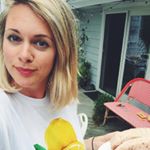 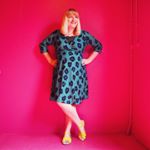 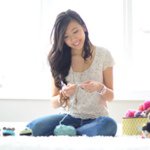