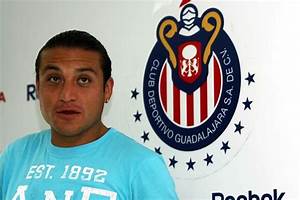 Hector Reynoso was born on October 3, 1980 in Mexico. Center back who began his long tenure with Guadalajara in 2000.
Hector Reynoso is a member of Soccer Player 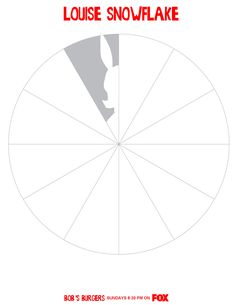 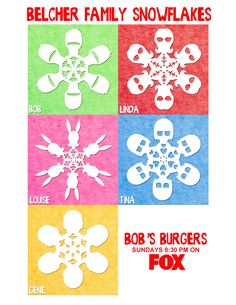 Center back who began his long tenure with Guadalajara in 2000.

He played youth soccer as a teen before making his professional debut at age 20.

He was called up to represent Mexico's national team in 2011.

He was raised in Mexico City.

He joined Guillermo Ochoa on Mexico's national team in 2011.