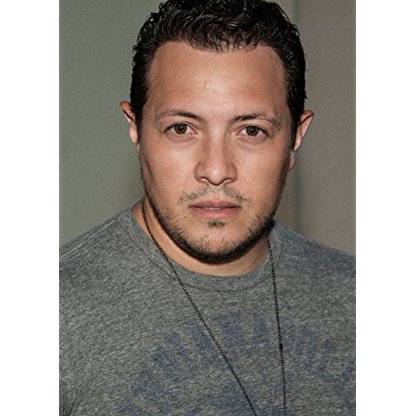 Hector Luis Bustamante was born on March 12, 1972 in  Medellin, Colombia, Colombia, is Actor, Writer, Director. Born in Medellin, Colombia, Hector Luis Bustamante and his family moved to the United States at the age of 12. He began to act in school plays but was discouraged at being told his accent would never allow him to be a professional actor, Bustamante then decided to put his acting dreams on hold and after high school, spent the next several years honing his artistic talent. In 1995, he enrolled in the prestigious Parsons School of Design in New York to study graphic design yet he still yearned to act again. One afternoon heading home from work, he stumbled unto the set of "Nash Bridges" noticed that one of the leads was both Latino and had an accent. His return to acting was cemented.In 1999, Bustamante made the decision to enroll in acting classes at the Shelton's Actors' Studio In San Francisco, where he studied under the watchful eye of acting coach and mentor Jean Shelton.In 2002, Bustamante got his first major television role appearing on CBS drama series "The Agency," playing the head of the Colombian police. Two years later, Bustamante broke onto the movie scene as one of Bruce Willis' police officers in the film "Hostage" for Miramax.
Hector Luis Bustamante is a member of Actor 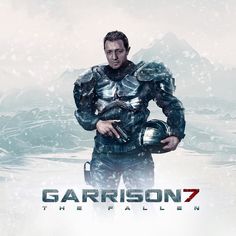 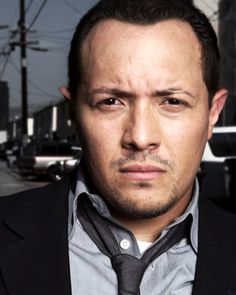 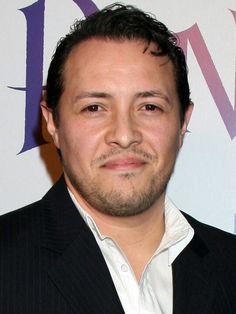 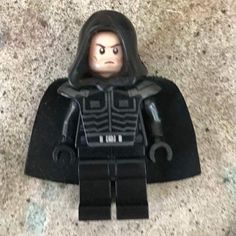 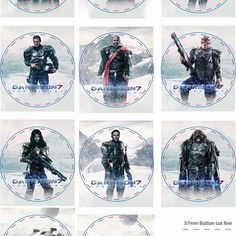 Bustamante won the 2009 Imagen Award for outstanding lead Actor in a made-for-television movie.

He was born Héctor Luis Bustamante Durango in Medellín, Colombia to Dagoberto Bustamante and Aracelly Durango. Bustamante and his family moved to the United States when he was 12. Bustamante is an alumnus of the 1989 Governor's School of New Jersey as an art scholar. His first theatrical role was in a Hackensack High School production of West Side Story, which was well received and led him to roles in several other productions, though his drama Teacher told him that he would never be a professional actor because his accent was too thick for American TV.

In 1995, Bustamante enrolled in the Parsons School of Design in New York City, paying for school by working in Retail as a security guard and eventually became the security manager in one of a Retail store on Fifth Avenue.

In the fall of 1999, he used his work in the security field to transfer to San Francisco. While in the Bay Area, Bustamante attended the Shelton's Actors' Studio, where he studied under acting coach and mentor Jean Shelton, whose students have won Emmy and Tony Awards (such as Danny Glover).

In March 2000, Bustamante met acting coach Nancy Berwid, who invited him to an acting workshop. A year later, at a workshop Berwid hosted Hector met Donna Eckholdt, VP of talent development and casting for Paramount's Big Ticket Television. After seeing Bustamante's work, Eckholdt considered him for a series regular role on a project based on the life of a New York City private investigator.

A year later while still in San Francisco, Bustamante made his first major TV appearance on CBS' The Agency, playing the head of the Colombian police. Within weeks he landed his second role in NYPD Blue opposite Dennis Franz and Mark-Paul Gosselaar. In the spring of 2003 Bustamante resigned from his security job and moved to Los Angeles. Since then he has performed in co-star and guest star roles on such shows as 24, Crossing Jordan, Without A Trace, Monk, and films such as, Hostage opposite Bruce Willis and Sueño opposite John Leguizamo. Héctor is represented by Lin Bickelmann of Encore Artists Management.

Bustamante won the 2009 Imagen Award for outstanding lead Actor in a made-for-television movie.