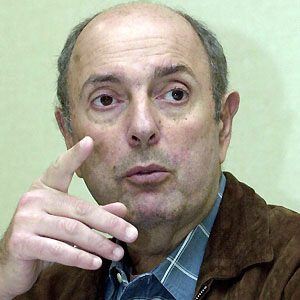 Hector Babenco was born on February 7, 1946 in Argentina. Director of the critically acclaimed films Kiss of the Spider Woman and Ironweed.
Hector Babenco is a member of Director 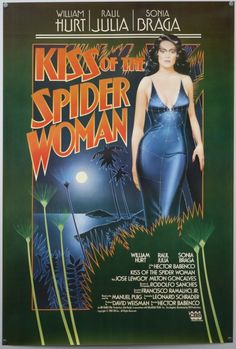 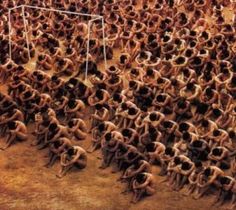 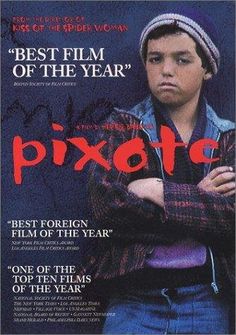 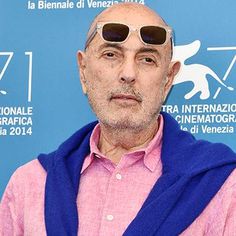 Director of the critically acclaimed films Kiss of the Spider Woman and Ironweed.

His breakout film Pixote, which was about Brazil's impoverished children, came out in 1981.

He underwent a bone marrow transplant to cure lymphatic cancer in 1994.

His father was from the Ukraine and his mother was a Polish-Jewish immigrant.

He acted alongside Javier Bardem in the Oscar-nominated 2000 film Before Night Falls.