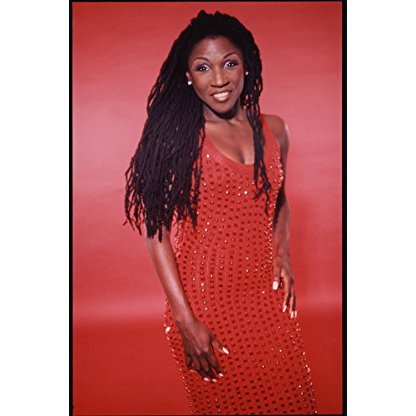 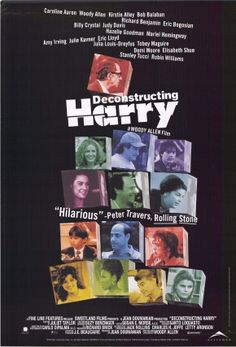 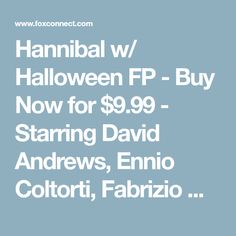 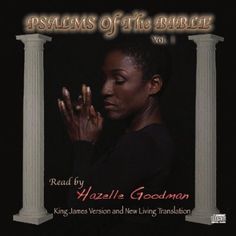 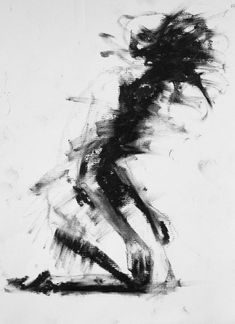 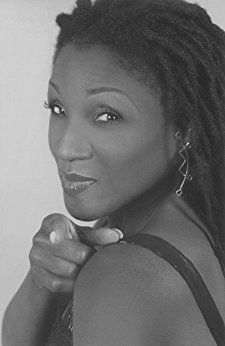 After graduating from City College of New York with a degree in drama, Goodman spent seven years developing her one-woman show called Hazelle!. The show was adapted for the screen by HBO in 1995, and earned two Cable Ace nominations in the Best Comedy Special and Best Performer categories. In 1997, she became the first black Actress to have a prominent role in a Woody Allen film when she portrayed Cookie, a prostitute in Allen's Deconstructing Harry. Goodman also had a recurring role on Homicide: Life on the Street as Georgia Rae Mahoney, a key figure in a drug dealing family who is eventually murdered. On stage, in addition to her one-woman show, she has also portrayed the Queen in Shakespeare's Cymbeline and took part in the February 10, 2001, staging of Eve Ensler's The Vagina Monologues at Madison Square Garden. Goodman went on to write and star in a second one-woman show called To the Top, Top, Top!. She was also an original cast member of Spalding Gray: Stories Left to Tell, performing the late artists monologues that primarily dealt with adventure.