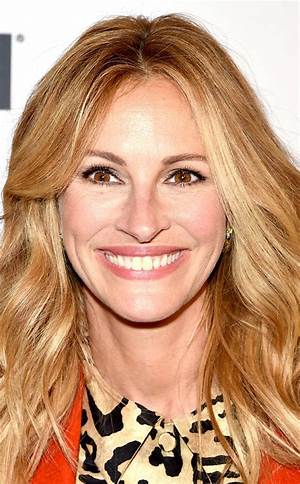 Hazel Moder was born on November 28, 2004 in Los Angeles, CA. Best recognized as the daughter of Pretty Woman star Julia Roberts and cinematographer Daniel Moder.
Hazel Moder is a member of Family Member 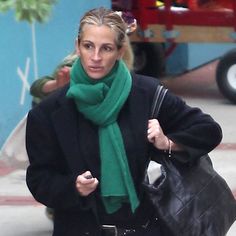 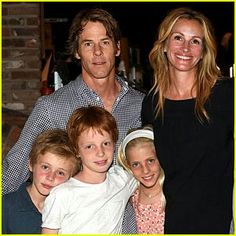 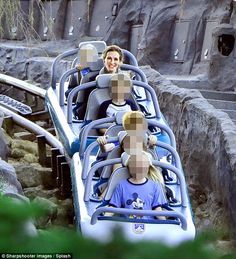 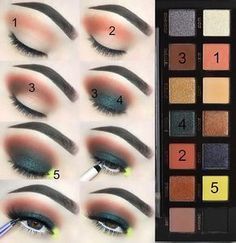 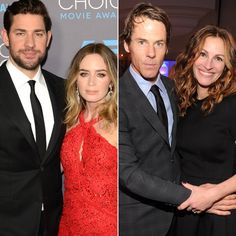 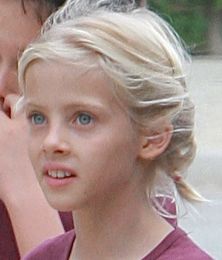 Her parents met on the set of 2000's The Mexican and two years later would get married.

She appeared opposite her mother in a small role in 2016's Mother's Day.

She has a twin brother, Phinnaeus "Finn" Walter Moder, and a younger brother, Henry Daniel Moder.