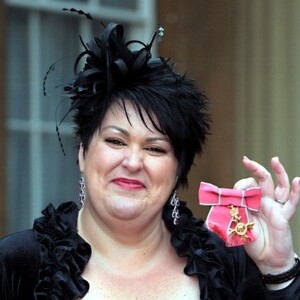 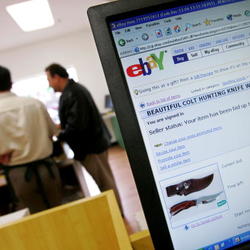 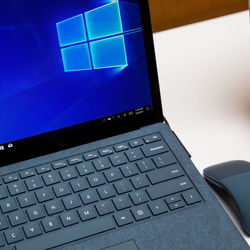 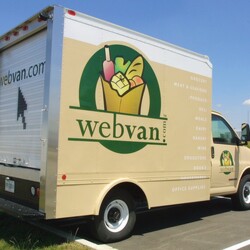 A wales native, she left school with six GCSEs (General Certificate of Secondary Education; the usual for a student is between 8 and 10) at age 16 because she felt there was so much she could be doing outside school´s walls. Since then she started to get into the insurance business. She worked for Admiral, in Cardiff, for fourteen years. Admiral created Confused.com, a price comparison site. Parsons escalated the ladder of the company until she was the second highest position at the confused.com operation. Parsons decided to quit confused.com to go on to opening her own insurance price comparison site with the extra added feature of including not only prices but characteristics of products compared. This is how, in 2006, she founded GoCompare.com.

GoCompare.com is the only price comparison website that has been invited to be a member of the British Insurance Broker´s Association (BIBA). The site was funded by insurance industry veteran, Tom Duggan. Since its foundation, Parsons´s Company has grown and provides more than 2 million quotes every month. Parson wanted to hire someone that would leave a mark for the sites advertising, so in 2009, she hired Welsh tenor Wynne Evans who played the fictional Italian tenor GioCompario. The commercials were aired and were voted twice by the British as the "most irritating advertisement". Having a strong determination, this did not affect Parsons´s site and continues to grow and produce substantial revenues. For her many achievements, Hayley Parsons was awarded an OBE in 2012. Currently, she lives with her boyfriend and their two sons in St. Mellons, Cardiff. 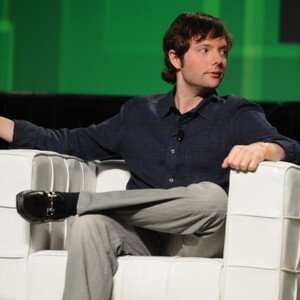 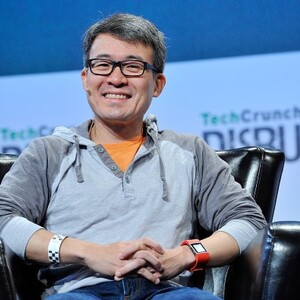 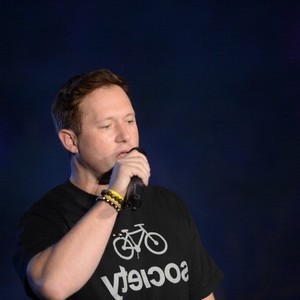 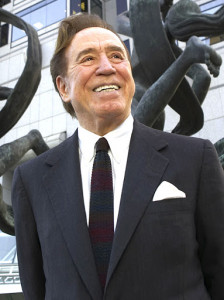 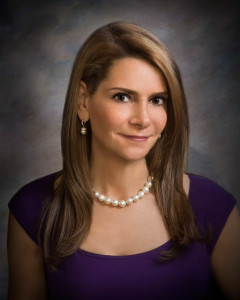 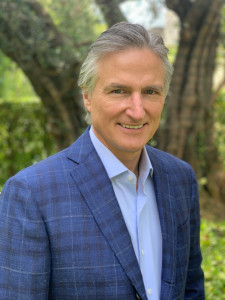