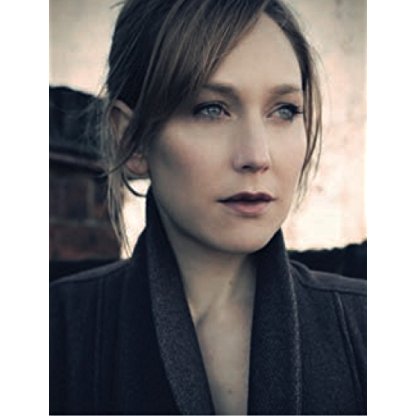 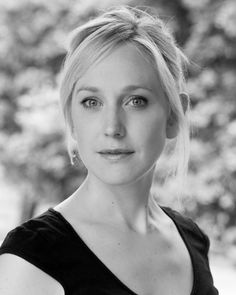 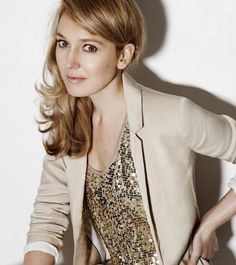 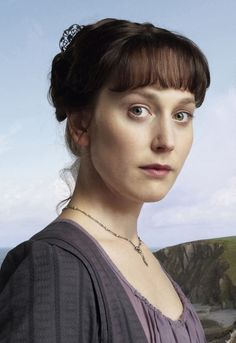 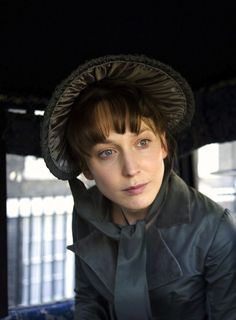 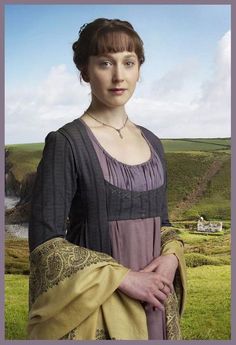 Morahan made her professional debut at the age of 17, playing the leading role of Una Gwithian in a two-part BBC television adaptation of The Peacock Spring (1996).

Morahan was educated at Frensham Heights School. She wanted to attend Newcastle University, but her father encouraged her to follow older sister Rebecca to New Hall, Cambridge, where she graduated with a BA in English, in 2000. While at Cambridge, she directed and appeared in student productions, including A View from the Bridge, which won her 'the most outstanding performance' award at the 1999 National Student Drama Festival for her role as Catherine.

Morahan joined the Royal Shakespeare Company in 2001, making her theatre debut at Stratford-upon-Avon in Love in a Wood and her London debut at the Barbican Theatre (that December) in Hamlet. Other credits for the company included Night of the Soul and Prisoner's Dilemma.

At the Tricycle Theatre in March 2004 she played Ruby, a 1960s hippie who becomes a disenchanted 1980s political wife, for the Oxford Stage Company revival of Peter Flannery's Singer. In the same year she first worked with Katie Mitchell at the National Theatre when she starred in the title role of Euripides' Iphigenia at Aulis.

In July 2005, she appeared again at the National in Nick Dear's Power, staged in the Cottesloe Theatre and also won acclaim at the West Yorkshire Playhouse, Leeds, in September 2005 playing Viola in Ian Brown's production of Twelfth Night.

In 2006, she played the leading role, of Penelope Toop, in Douglas Hodge's touring revival of Philip King's hit farce See How They Run. In the same year, for her Lyttelton Theatre performance as Nina in Katie Mitchell's staging of Chekhov's The Seagull, she was awarded second prize in the Ian Charleson Awards 2007.

Morahan has been engaged to the actor and Director Blake Ritson, whom she met at Cambridge, for "almost a decade". She worked as script supervisor on three of his short films, also as costume designer and performer on Good Boy (2008). "He needs help behind the scenes," she told The Sunday Times. "I'm happy to supply it. I just like to get on with it." Morahan gave birth to the couple's daughter, named Amity, in August 2016.

TV credits include Bodies and BBC One's Outnumbered, where she portrays reoccurring character Jane. She has appeared in series 1, 2 and 4 of Outnumbered, as well as the Christmas Specials in 2009, 2011 and 2012.

On 28 February 2010, she appeared as Miss Enid in Lark Rise to Candleford, and then as Martina Twain in the BBC adaptation of Martin Amis's Money. In the theatre, she played Annie in The Real Thing by Tom Stoppard at The Old Vic theatre, directed by Anna Mackmin, from April to June 2010; a year later returning to the stage in Thea Sharrock's pared-down Sheffield Crucible revival of David Hare's 1978 Plenty: Morahan affords the heady sensation of watching an Actress at the top of her game (Sunday Times, Culture, 14 February 2011).

From 29 June to 26 July 2012, she played the lead role of Nora, opposite Dominic Rowan's Torvald, in a new version of A Doll's House by Simon Stephens at London's Young Vic Theatre, in a production directed by Carrie Cracknell and designed by Ian MacNeil. Her performance saw her named Best Actress at the 2012 Evening Standard Awards and the 2012 Critics' Circle Theatre Awards.

From 8 August to 26 October 2013, Morahan reprised her role as Nora Helmer alongside Dominic Rowan, who returned as her husband Torvald, at the Duke of York's Theatre London.

In July 2015, Morahan played the role of doomed mother Elizabeth Aldridge in the BBC's two-part television adaptation of Sadie Jones' debut novel The Outcast. The Guardian's Julia Raeside was impressed with Morahan's portrayal, writing, "She is so perfectly cast, the lack of her is palpable on screen. We miss her too." The following year, Morahan starred in the five-part BBC series My Mother and Other Strangers.