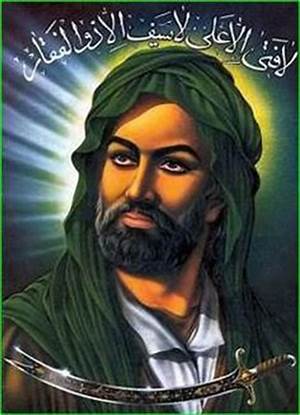 Hassan al-Imam was born on March 15, 1919 in Egypt. Egyptian film director who directed 67 films throughout his lengthy career.
Hassan al-Imam is a member of Director 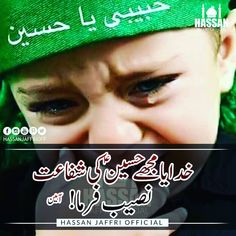 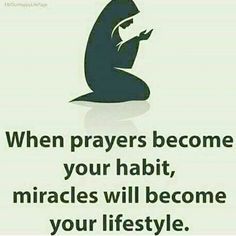 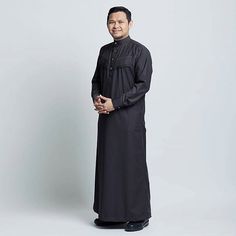 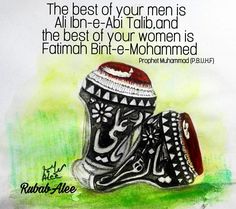 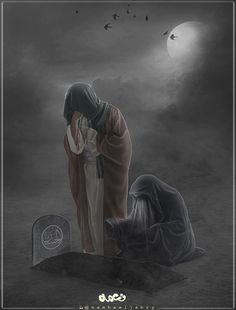 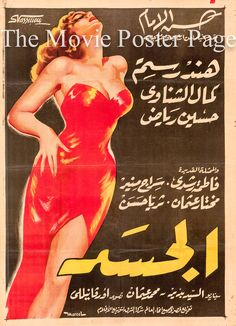 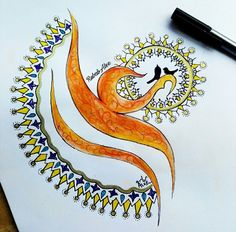 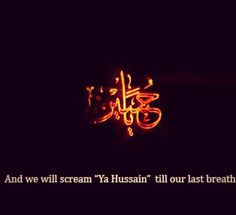 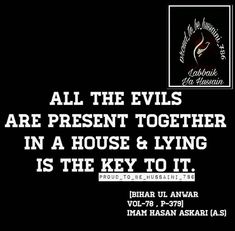 Egyptian film Director who directed 67 films throughout his lengthy career.

He directed his first film Angels in Hell in 1947.

He wrote seven of the films that he directed.

He had two sons: Moudy al-Imam and Hussein al-Imam.

He directed films in the same era as American Director Alfred Hitchcock.