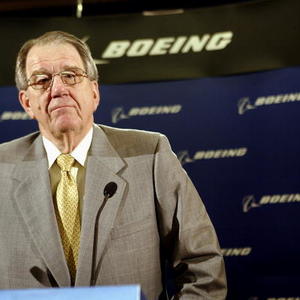 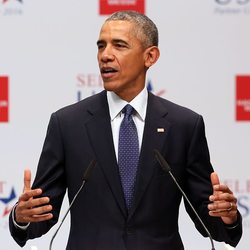 Harry Stonecipher was born on May 16, 1936 in Robbins, Tennessee where in 1960, he graduated with a Bachelor of Science degree in physics from Tennessee Technological University. Stonecipher began his career at General Motor's where he worked as a lab technician and was mentored by Jack Welch. He moved to General Electric's Large Engine Division and began to move up the ranks. He became a vice president at GE in 1979, then a division head in 1984. In 1987 he left for Sundstrand, where he became president and CEO in 1989.

In September 1994, Stonecipher was elected president and CEO of McDonnell Douglas, holding this post until the company's merger with Boeing in 1997. Stonecipher came out of retirement to lead Boeing in late2003. on March 6, 2005, Stonecipher submitted his resignation upon request of the Boeing Board of Directors due to an improper relationship with a female Boeing executive. Boeing said an internal investigation revealed a "consensual" relationship between Stonecipher and the female executive that "would impair his ability to lead the company". His wife of 50 years, Joan Stonecipher, filed for divorce just days after news of his affair became public.