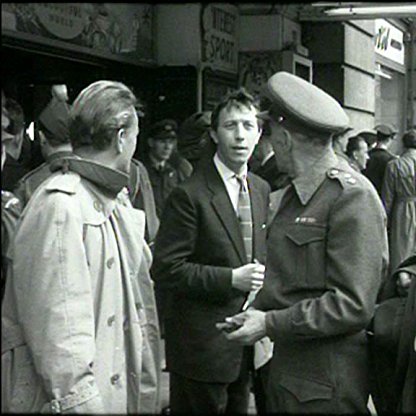 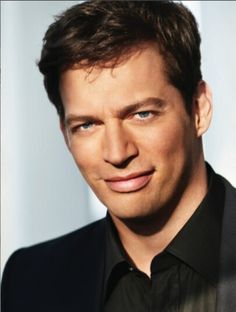 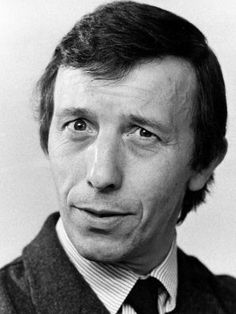 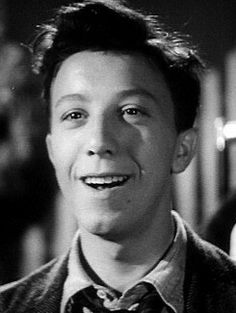 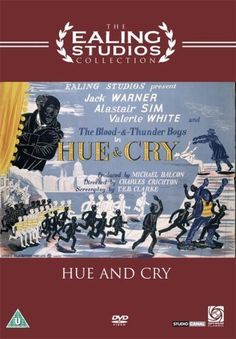 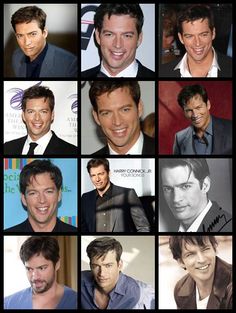 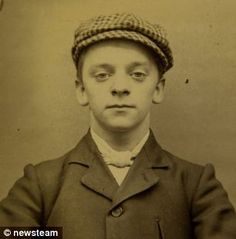 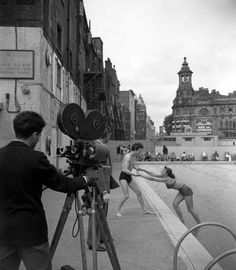 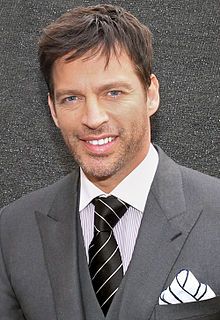 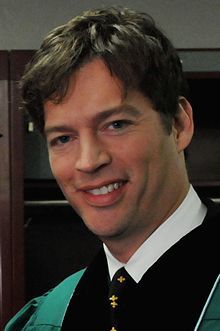 Fowler was born in Lambeth, South London on 10 December 1926. As a "near illiterate newspaper boy" making eight shillings a week, he told film Historian Brian McFarlane, he was invited on to radio to speak about his life in wartime London.

Fowler made his on-screen debut as Ern in the 1942 film Those Kids from Town, a propaganda piece about wartime evacuee children from London. This role was given to him after film company executives heard him speaking on the radio about his experiences in wartime London. After a screen test at Elstree Studios, Fowler was given the part to star alongside George Cole. His fee was 2 guineas (42 shillings) a day, compared with the 8 shillings a week he had been earning as a newspaper boy up to his audition.

His early Juvenile roles included Hue and Cry (1947), usually considered the first of the Ealing Comedies. Fowler later married Joan Dowling, one of his co-stars in the Ealing film. Dowling committed suicide in 1954, aged 26.

In 1951, Fowler married Actress Joan Dowling, who committed suicide in 1954. In 1960, he married Catherine Palmer, who survived him.

During the Second World War he had been an aircraftman in the RAF and played a cheerful cockney character with the same job in the film Angels One Five (1952), a portrayal he used in other contexts, often with a humorous slant, mostly especially during his year in The Army Game (1959–60) TV series.

He played Harry Danvers in the clerical comedy Our Man at St Mark's (1965–66) opposite Donald Sinden and made several appearances on children's television during the 1970s, reading on Jackanory and hosting the series Get This and Going a Bundle with Kenny Lynch. He is also noted for having narrated Bob Godfrey Films' Great: Isambard Kingdom Brunel (1975), the first British cartoon to win an Academy Award. His familiar voice was regularly used for TV commercials.

He was awarded an MBE in 1970, as part of Harold Wilson's Resignation Honours.

In 1975, Fowler took the part of Eric Lee Fung, described as "a Chinese cockney spiv", in The Melting Pot, a sitcom written by Spike Milligan and Neil Shand. The series was cancelled by the BBC after the first episode had been broadcast.

In his book British Film Character Actors 1982, Terence Pettigrew wrote that Fowler 'was as English as suet pudding...his characters were neither honest nor irretrievably delinquent, merely wise in the ways of the streets, surviving through a combination of wit and stealth. He had a certain arrogance, but there was an appealing vulnerability, too.'