He earned a degree from Brooklyn College in 1937, before studying at New York University.

He has also written the nonfiction works The Great Pianists, The Great Conductors, and Facing the Music.

He has a brother and a sister.

He publicly criticized Glenn Gould 's performance of Brahms' Piano Concerto No. 1 in 1962. 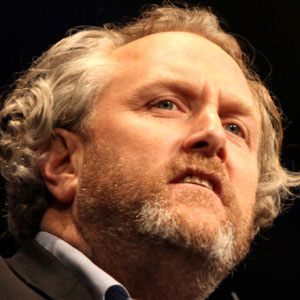 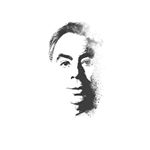 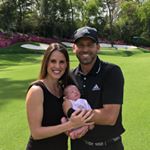 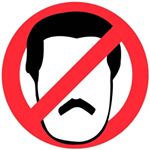 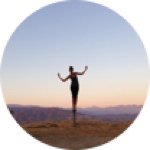 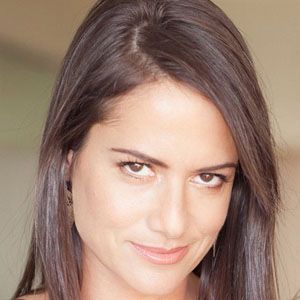 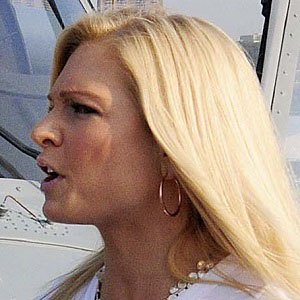 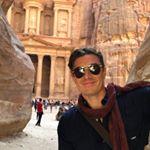 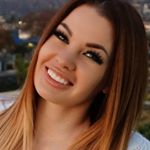 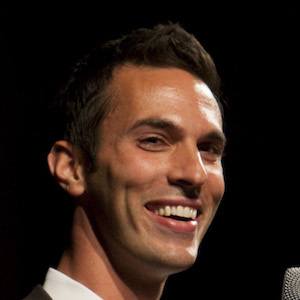