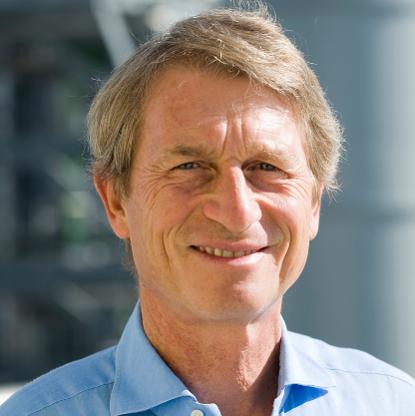 Harald Link was born in Bangkok, Thailand, Thailand. Third-generation head of storied conglomerate B. Grimm Group, Harald Link, plans to list the group's thriving power arm this year. Other interests of the $1 billion (revenues) group span construction, real estate, transportation and infrastructure. Founded in 1878 as Siam Dispensary, it was acquired by Link's grandfather Adolf Link in 1914. After studying in Switzerland and Germany, where he grew up, Harald Link arrived in Bangkok in 1978 to join his uncle in the family firm. Taking charge as chief executive in 1987, he's grooming daughter Caroline to succeed him. Avid polo player, he frequently flies economy.
Harald Link is a member of Diversified 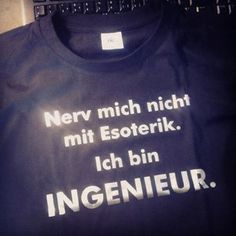 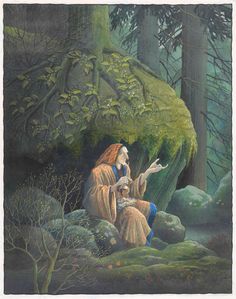 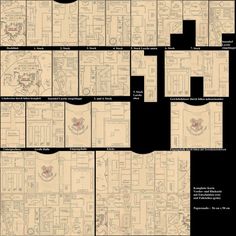 As a taxonomist, he is credited with describing 150 new botanical species. From 1906 to 1945 he was tasked with compilation of the "Plantae Finlandiae Exsiccatae". In 1969 the grass genus Lindbergella was named in his honor by Norman Loftus Bor. In the field of entomology he published the treatise "Coleoptera insularum Canariensium" (1958).

He studied natural sciences at the University of Helsinki, later spending several years working as a secondary school Teacher. In 1910 he obtained his PhD at Helsinki with a dissertation on Alchemilla vulgaris. Afterwards, he served as first custodian at the botanical museum in Helsinki, where he remained until his retirement in 1941.

Throughout his career, he collected and studied Fennoscandian flora that included subfossil specimens and bryophytes. He also made important contributions in his investigations of plants native to southern Europe and northern Africa; Spain, Sicily, Greece, Cyprus, Morocco, et al. In 1932 he visited Britain and Ireland, where he collected specimens from the genus Taraxacum.