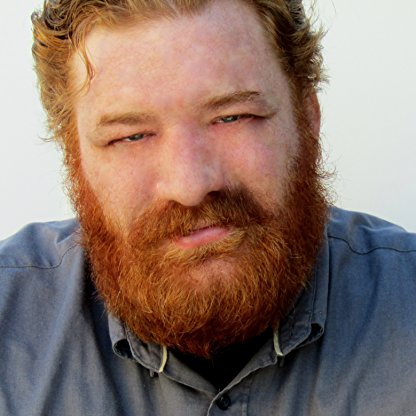 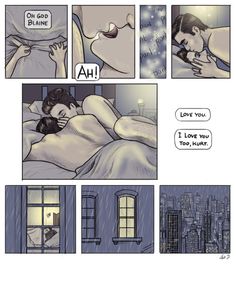 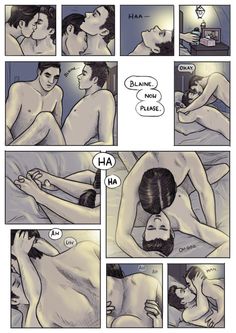 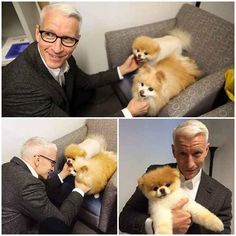 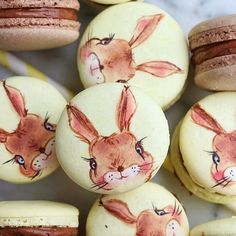 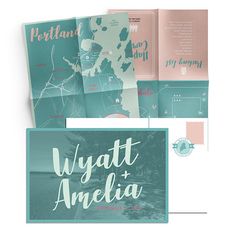 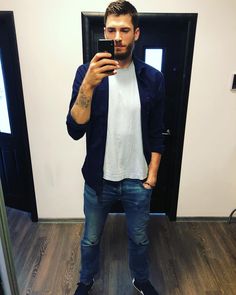 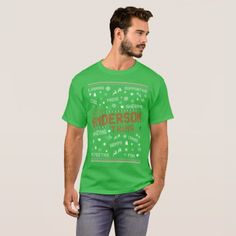 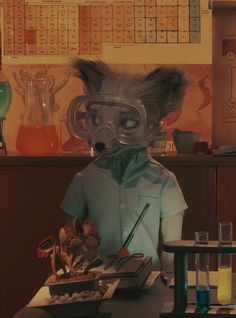 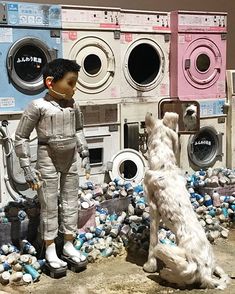 Anderson graduated from Rondout Valley High School in 1995. He received a bachelor of fine arts degree from Ithaca College in 1999, graduating alongside Larry Teng, Kevin Deiboldt, Ben Wilson and Brantley Aufill. He graduated with a master's of fine arts from Indiana University in 2002. In 2003, he moved to New York City. On August 29, 2011, he married Meg Griffiths.