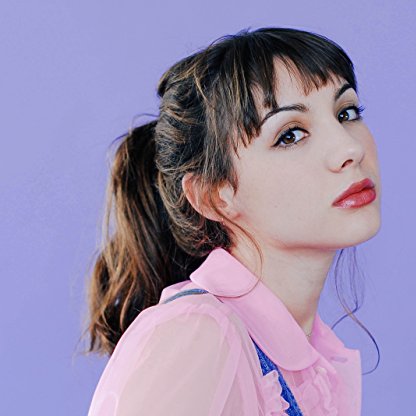 Hannah Marks was born on April 13, 1993 in  Santa Monica, California, United States, is Actress, Producer, Writer. Hannah Marks was born in Santa Monica, California, USA, but raised up the coast in San Luis Obispo, where she began acting in theater at the age of six. She and her family moved back to Los Angeles when Hannah was eleven. By the time she was twelve, Hannah had acted in three films, most notably as Lizzie, the precocious, over-achieving little sister of Bartleby Gaines in the Universal comedy, Accepted (2006), starring Justin Longand Jonah Hill. Television roles followed with recurring roles on Weeds (2005), Flashforward (2009), guest stars on Numb3rs (2005),Dau Tri Toi Pham (2005), Private Practice (2007), Ugly Betty (2006), Grimm San Lung Quai Vat (2011), and more. In 2010, Hannah played the role of Tammy in The Runaways (2010), alongside Kristen Stewart. Hannah is a series regular on USA Network's Necessary Roughness (2011) now in its second season. She plays Lindsay Santino, the rebellious teenage daughter of Dr. Dani, played by Callie Thorne. Hannah has a cameo role in The Amazing Spider-Man (2012) in 2012 and also plays Julia in the feature film, You Can't Win (2018).
Hannah Marks is a member of Actress 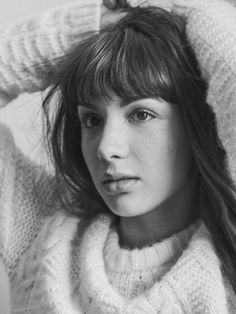 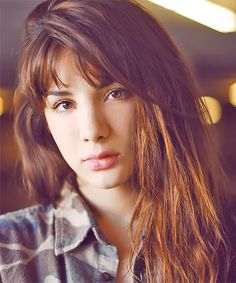 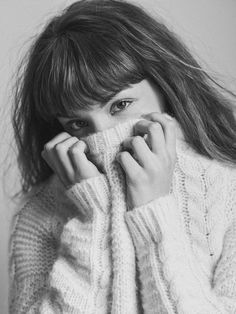 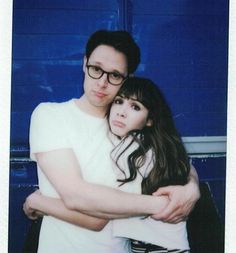 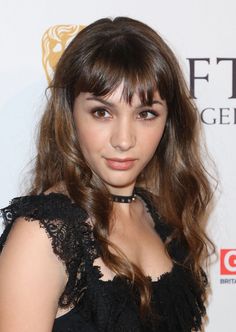 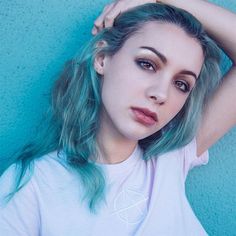 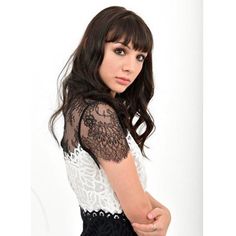 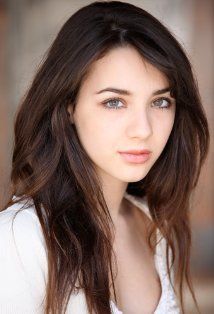 Marks appears in the 2006 feature film Accepted as Lizzie Gaines. She has guest starred in many television programs such as Ugly Betty and Weeds. She was featured in the cover story of the June 4, 2006 issue of The New York Times Magazine with her friend Liana Liberato.

Marks plays Tammy in The Runaways, a 2010 biographical film about the 1970s all-girl rock band of the same name.