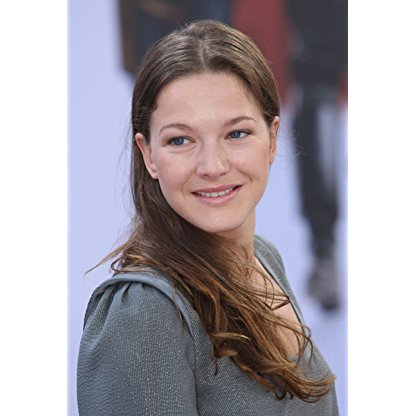 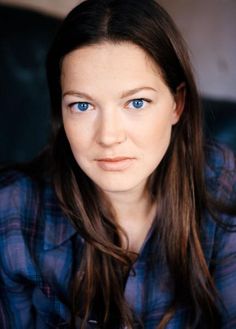 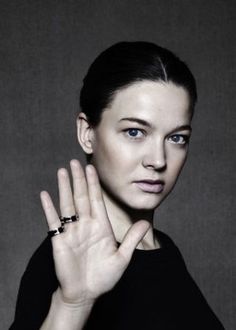 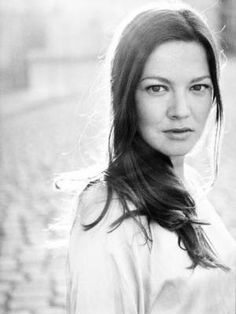 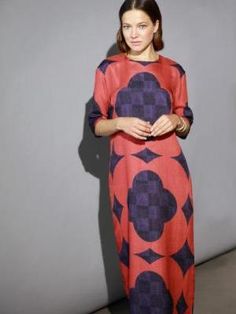 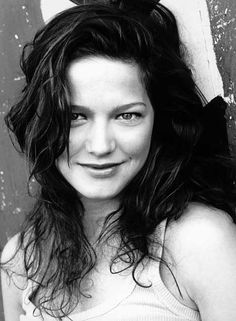 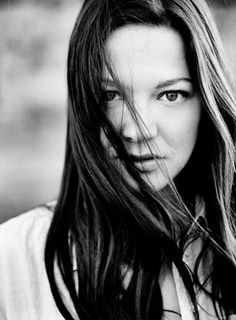 Hannah Herzsprung is the daughter of actor Bernd Herzsprung and fashion designer Barbara Engel. She debuted as an Actress in 1997 in the BR series Aus heiterem Himmel, where she played the role of Miriam "Mimi" Pauly in the beginning of the fourth and last seasons. She has taken private acting lessons since 1999. She took over the Tele 5-Clip-Show musicbox with her sister Sara at the end of 2002. She also started studying Communication Sciences in Vienna. She has had many television roles, including Jule in Das Böse Mädchen and since 2003 Vera in the series 18-Allein unter Mädchen. In 2003 she also had a part in Unter Verdacht: Beste Freunde and a smaller role in the sketch-comedy Tramitz & Friends.

In 2007 Herzsprung played terrorist Susanne Albrecht in The Baader Meinhof Complex as well as the leading role of Daniela in the film 10 Sekunden. In 2008 she played the role of Julia in Stephen Daldry's film The Reader. She also played the role of Charlotte in Uwe Janson's adaptation of Goethe's novel The Sorrows of Young Werther, as well as in Jo Baiers' television movie Liesl Karlstadt und Karl Valentin as young Liesl Karlstadt.