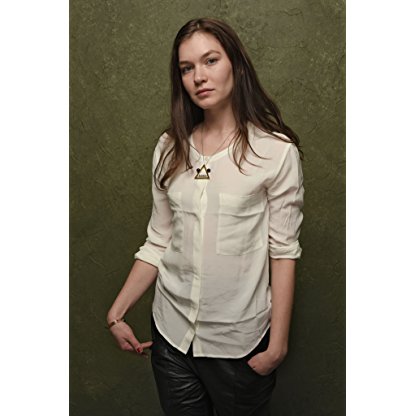 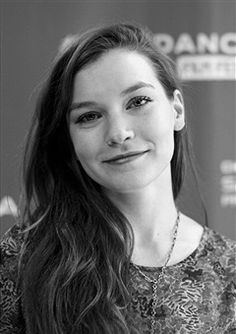 In 2010, Gross played Katie in Sharon Pollock's 1984 play Doc and directed Tennessee Williams' A Streetcar Named Desire (1947) for the Stella Adler Studio of Acting. She performed in Williams' 1953 one-act play Talk to Me Like the Rain and Let Me Listen in 2012. Gross was cast in I Used to Be Darker (2013) after meeting its Director, Matthew Porterfield, at the after show party for the New York City screening of his previous film, Putty Hill (2010). Also in 2013, she played the title character in Dustin Guy Defa's short film Lydia Hoffman Lydia Hoffman. Gross played the lead female character in Charles Poekel's film Christmas, Again, which had its premiere at the 2014 Locarno International Film Festival. She also performed in Nathan Silver's 2014 film Uncertain Terms, and reunited with him in his 2015 film, Stinking Heaven. Also in 2014, Gross played the lead role in David Raboy's short film Beach Week.

In 2017, Gross played the role of Debbie Whitford in the Netflix drama Mindhunter; she was a post-graduate student at the University of Virginia and the girlfriend of one of the two leads.