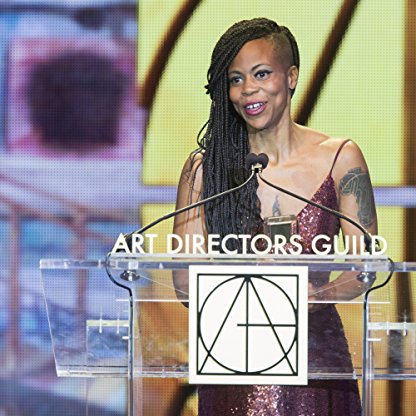 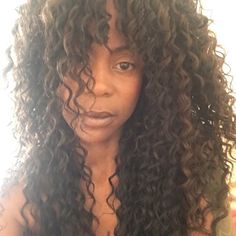 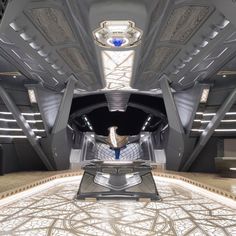 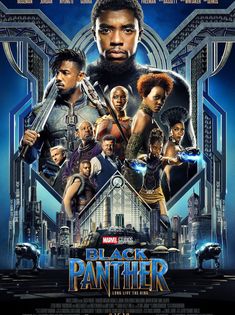 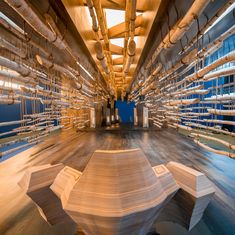 For the outdoor scenes in Miles Ahead, Beachler searched through numerous photograph archives to accurately capture the scenes in New York City from the 1950s to the 1970s, but ultimately took inspiration from some silent film shot from a car window, that was posted on YouTube decades later. She used no stage shots in the entire film; the set of Davis' home was a disused church in Cincinnati that was gutted and renovated to resemble a multi-layer house including a basement recording studio.

Fruitvale Station, covering the shooting of Oscar Grant, was filmed on a limited budget and required Beachler's creativity to come up with low-cost ideas; she used her own Bay Area Rapid Transit card that is seen in the visor of a car Grant is driving. Fruitvale Station won the Grand Jury Prize for Best Film and the Audience Award for Best Film at the Sundance Film Festival in 2013.

As the production designer on Marvel’s Black Panther, Beachler oversaw a $30 million art budget and a crew of several hundred people. Beachler is the first-ever female production designer of a Marvel film, and was the second person hired for it behind Director Ryan Coogler himself. To research the project, she first spent time in Cape Town, South Africa, and then traveled the region with the rest of the crew to get a sense of the countryside and cultures represented there. "It’s all different, and they’re different countries..." Beachler explained: "you can’t represent everything, but I can certainly interpret the fact that there are so many different things within [its fictional country of] Wakanda and within that one culture."