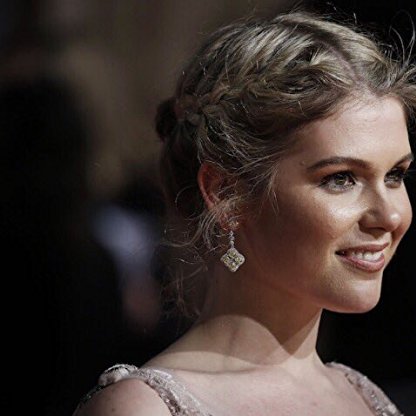 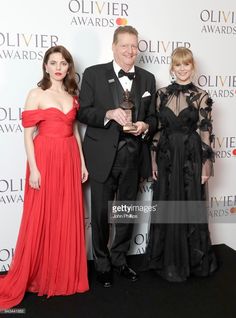 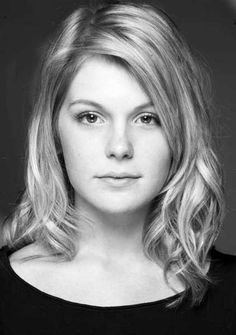 Arterton was born on 26 January 1989 in Gravesend, Kent, England. Hannah is the younger sister of Actress Gemma Arterton. Her mother Sally-Anne (née Heap) runs a cleaning Business and her father Barry Arterton is a metal worker. Her parents divorced during her early childhood with Arterton growing up with her older sister and mother in a council estate. She reports being initially drawn to acting at the age of seven after watching a rehearsal of the musical The Wizard of Oz performed by The Miskin Theatre in Dartford. Arterton recalled: "I'd never seen anything like that. I was absolutely blown away....A whole different world just opened up." Her matrilineal great-grandmother was a German Jewish concert Violinist.

After performing in the play, My City (2011) with Tracey Ullman and Tom Riley at the Almeida Theatre, Arterton was then cast as Korinna in the BBC television series Atlantis (2013).

Her feature film debut was as a woman caught in a love triangle in the romantic musical Walking on Sunshine (2014). Her performance received generally positive reviews from critics. In the same year, she starred in Hide and Seek (2014), a romantic drama about a polyamorous commune which received the Edinburgh International Film Festival's award for Best British Feature Film.

In 2016, she appeared in the crime drama series The Five.