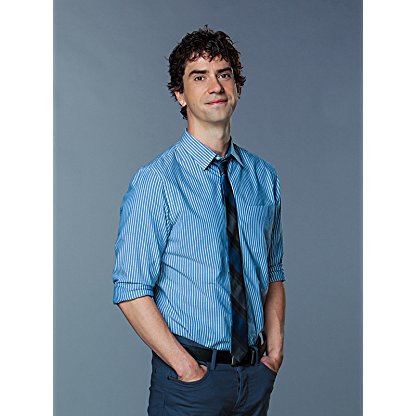 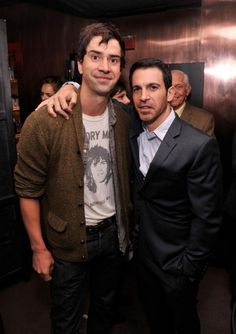 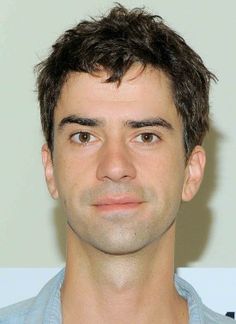 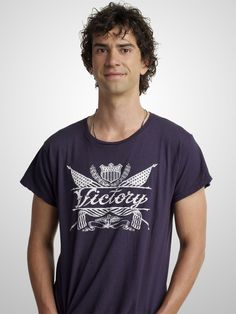 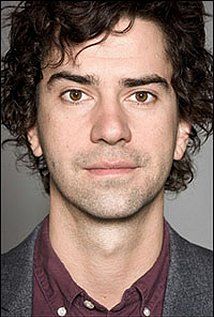 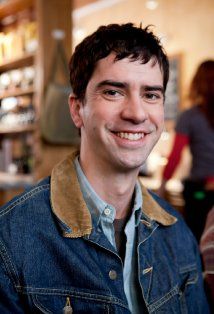 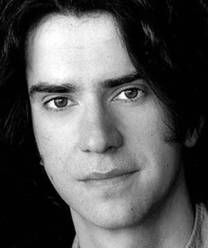 Linklater graduated in 1994 from Commonwealth School in Boston and attended Amherst College.

While first establishing himself on the stage, he made his big-screen debut in 2000's Groove. That was followed by his role as CNN correspondent Richard Roth in the HBO movie Live from Baghdad. He has since appeared in numerous movies, including Fantastic Four (2005). He had a recurring role on the television show American Dreams as well as Gideon's Crossing. He was second-in-line to play Logan on Dark Angel, but the role went to Michael Weatherly.

Linklater married Playwright Jessica Goldberg in January 2002; they divorced in 2012. They have one daughter.

In July 2006, Linklater appeared in Keith Bunin's The Busy World Is Hushed opposite Jill Clayburgh off-Broadway at Playwrights Horizons. He played Hamlet at South Coast Repertory in Costa Mesa, California and the Long Wharf Theater in New Haven, Connecticut.

On Halloween 2007, Linklater appeared in an episode of Pushing Daisies on ABC, entitled "Girth". He also completed the film The Violent Kind.

He appeared in The Public Theater's 2009 production of Twelfth Night at Shakespeare in the Park as Sir Andrew Aguecheek, opposite Anne Hathaway, Audra McDonald and Raul Esparza.

In 2011, he starred with Miranda July in The Future. He made his Broadway debut in October 2011 in Theresa Rebeck's new play Seminar opposite Alan Rickman, Jerry O'Connell, Lily Rabe, and Hettienne Park.

In 2013, he played Brooklyn Dodgers pitcher Ralph Branca in the Jackie Robinson biopic film 42. Linklater also joined the cast of Aaron Sorkin's The Newsroom in a recurring role, playing senior Producer Jerry Dantana. He remained for six episodes, until earning the role of Andrew Keanelly on the CBS series The Crazy Ones, which premiered in September 2013.

Linklater is in a long-term relationship with Actress Lily Rabe. Their first child, a girl, was born in March 2017.