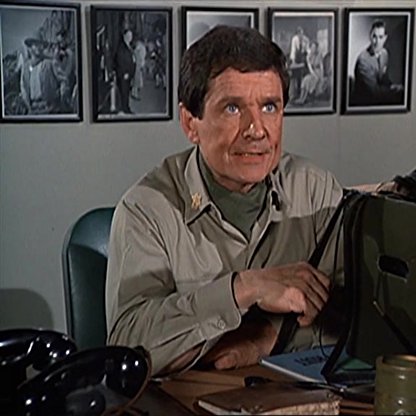 Hamilton Camp was born on October 30, 1934 in  London, England, United Kingdom, is Actor, Soundtrack, Miscellaneous Crew. Hamilton Camp became well-known first as Bob Camp when he played in a folk duo with Bob Gibson. Their influential album, 'Gibson and Camp at the Gate of Horn', was recorded in Chicago in 1961. When they broke up, Camp continued to work as a solo act. He began using the name Hamilton Camp musically around the time his solo album 'Paths of Victory' was released in 1964. After working as a child actor, Camp began acting again in 1961 with the Second City in Chicago, and with The Committee in San Francisco in the mid-60s. This lead to television and theatre work, and the occasional film. During the 70s (after his acceptance into Subud, a spiritual community) he was sometimes credited as Hamid Hamilton Camp. He has occasionally returned to music over the years, and released a new album in 1999 called 'Mardi's Bard', dedicated to the late Mardi Arquette (the wife of Lewis, and mother of Rosanna, Patricia, David, Alexis & Richmond)
Hamilton Camp is a member of Actor 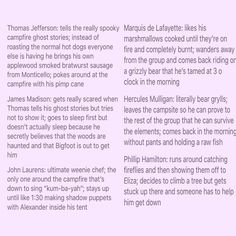 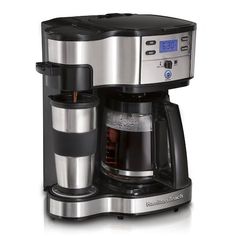 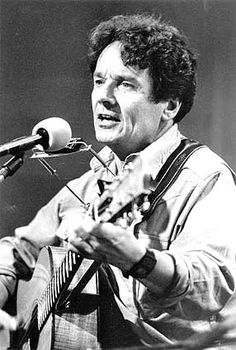 Camp's debut as a folk singer was at the Newport Folk Festival in 1960; and his first recording, with Bob Gibson, was Bob Gibson & Bob Camp at the Gate of Horn, from 1961. Over the next four decades he maintained a dual career as a musician/songwriter and as an actor. He appeared in nearly one hundred films and television programmes. Camp is probably best known, however, as the author of the song "Pride of Man", which was recorded by a number of artists, notably Quicksilver Messenger Service and Gordon Lightfoot, who included it as one of three covers on his first record.

His television work includes a supporting role on He & She, a sitcom starring Richard Benjamin and Paula Prentiss, which ran for one season in 1967–68. He guest-starred on popular television shows such as M*A*S*H, Soap, The Mary Tyler Moore Show, The Twilight Zone, Starsky and Hutch, Cheers, The Andy Griffith Show, Bewitched, Gomer Pyle, USM.C., Three's Company and Lois & Clark: The New Adventures of Superman, as the older H. G. Wells. He appeared on two episodes of Star Trek: Deep Space Nine as Leck, a Ferengi and on one episode of Star Trek: Voyager as a Malon freighter pilot.

An early Gibson & Camp gospel song, "You Can Tell the World" was the opening track on Simon & Garfunkel's first album, Wednesday Morning, 3 A.M. As a singer, Camp had a minor hit with the song "Here's to You," which peaked at number 76 on the Billboard Hot 100 in 1968. In 1969 Camp formed a group called The True Brethren with Waqidi Falicoff (guitar, vocals), Raphael Grinage (cello) and Loren Pickford (flute and saxophone). The four later composed the incidental music for the Broadway show Paul Sills' Story Theatre, which won two Tony awards and was nominated for best show in the 1971 awards.

Camp was born in London and was evacuated during World War II to the United States as a child with his mother and sister. He became a child actor in films and onstage. He originally performed under the names Robin Camp and Bob Camp, later changing his name to Hamilton after joining the Subud spiritual movement. For a few years, he billed himself as Hamid Hamilton Camp; in this period, he was leader of a group called Skymonters that released an album in 1973 on Elektra. The band consisted of himself (vocals, guitar), Lewis Arquette (vocals, comedy monologues), Lewis Ross (lead guitar), Jakub Ander (bass) and Rusdi Lane (percussionist & mime).

In 1977, Camp appeared in three episodes of The Feather and Father Gang. In the 1978 opening season of WKRP in Cincinnati, Camp guest-starred in the fifth episode as Del Murdock, owner of Del's Stereo and Sound. He returned to WKRP as Johnny Fever's ex-wife's new fiance. Also in 1978, he played Warren Beatty's valet, Bentley, in Heaven Can Wait. In 1980, he appeared as a semi-regular on Too Close for Comfort as Arthur Wainwright, the adventurous, youth-oriented boss of Henry Rush, and on the FOX sitcom Titus as Erin Fitzpatrick's alcoholic father, Merritt. He played Bart Furley, brother of Don Knotts' character Ralph Furley, on an episode of Three's Company, "Furley vs. Furley". He also voiced Professor Moriarty in the English dub of the anime series Sherlock Hound.

His voice work as "Elle" the robot policeman in the 1978 film Starcrash is a cult favourite and he had a memorable role in the 1976 Peter Bogdanovich film Nickelodeon. He also performed with the Chicago comedy troupe The Second City and the San Francisco satirical comedy troupe the Committee and appeared in a number of stage productions, including a 2004 production of A Midsummer Night's Dream at the Hollywood Bowl.

He was the voice of Fenton Crackshell, aka GizmoDuck, on the Disney animated series DuckTales and its spinoff Darkwing Duck. He played the role of old Malcolm Corley in LucasArts' graphic adventure Full Throttle. He voiced the Prophet of Mercy in the 2004 video game Halo 2.

He married Rasjadah Lisa Jovita Cisz in 1961, and they had six children. His wife Rasjadah died in 2002. Camp died of a heart attack on 2 October 2005, four weeks before his 71st birthday, and was survived by his six children and thirteen grandchildren. The causes of death was given by the coroner as cardiac tamponade, dissecting aortic haemorrhage, and atherosclerotic cardiovascular disease.

He became Disney Studio's new voice of Merlin, following the death of Karl Swenson. Hamilton Camp also voiced for Hanna–Barbera; as Greedy Smurf and Harmony Smurf on The Smurfs series and all of HB's Smurf television specials, Count Dracula in Scooby-Doo and the Reluctant Werewolf, Turk Tarpit in The Jetsons Meet the Flintstones, Mr. Gruber in Paddington Bear, The Grand Dozer on Potsworth & Co., Samurai Ghost on the episode "Now Museum, Now You Don't" from A Pup Named Scooby-Doo and Barney Rubble as a kid in The Flintstones Kids. Camp's final work was on the film Hard Four in early 2005, as well as a musical album produced by James Lee Stanley called Sweet Joy, completed shortly before his death.