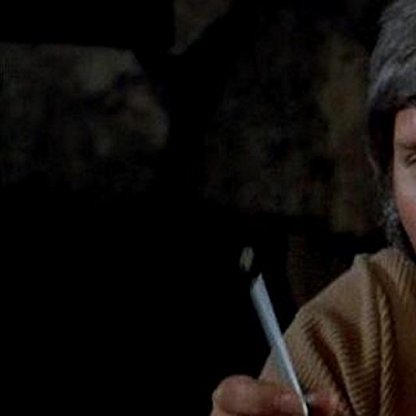 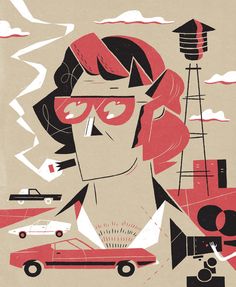 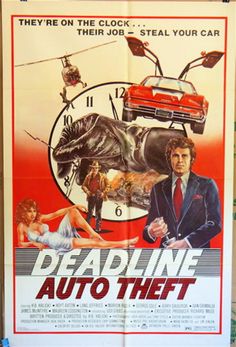 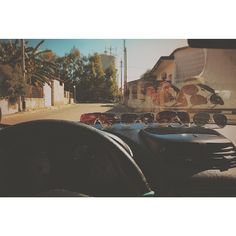 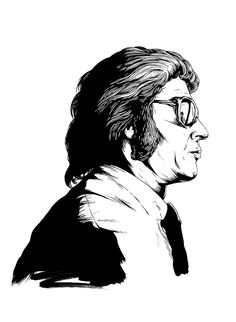 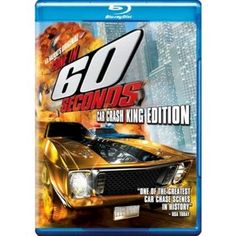 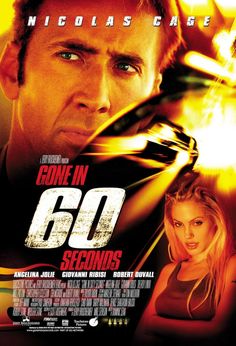 Halicki was born in a Polish-American family in Dunkirk, New York in 1940 and was one of thirteen children. All thirteen children were given nicknames; his was "Toby". Toby started to develop his fascination with cars while working in the family towing Business, which was established back in 1919. He started driving at a young age and developed a wide knowledge of automobiles by the age of ten. When he was a teenager, after the loss of two of his brothers, Halicki decided to move to California and live with one of his uncles.

Halicki wrote, directed, produced, and starred in the film Gone in 60 Seconds in 1974.

On August 20, 1989, while filming in Dunkirk and Buffalo, New York, Toby was preparing for the most dramatic stunt sequence in the film, during which a 160 ft tall (49m) water tower was supposed to topple to the ground. When a cable attached to the tower snapped unexpectedly, it sheared off a telephone pole, which fell on Halicki, killing him instantly. The accident occurred in an area behind the former J. H. Williams Tool factory at 400 Vulcan Street in Buffalo.

In 1995, Denice Shakarian Halicki began work with Jerry Bruckheimer and Touchstone Pictures to produce a 2000 remake of the original 1974 film. The remake included the Fastback Mustang "Eleanor".

In its opening weekend, the remake grossed $25,336,048 from 3,006 US theaters, leading all films that weekend. By the end of the film's theatrical run, it had grossed $101,648,571 domestically and $135,553,728 internationally, comprising a total gross revenue for the film of $237,202,299 worldwide. The popularity of the 2000 resulted in illegal copies of the custom Eleanor car being produced. Denice Halicki successfully sued to stop trademark and copyright infringement.