Versatile attacker who played striker and center to help his Hungarian national team reach the 1938 World Cup Finals. At the age of 20, György Sárosi was already one of the best players in the world. He spent his entire 18-year career with Ferencvaros, scoring 351 goals in 383 games between 1930 and 1948.

Both he and his brother were avid soccer players, and both were spotted by a scout as teenagers and invited to play for the local Ferencvaros club.

He became a longtime manager after retirement, coaching nine different teams from 1948 to 1963.

His father, a tailor from Budapest, changed the family last name to Stefanicsics to sound more Hungarian.

He and Ferenc Puskas both played for the Hungarian national team. 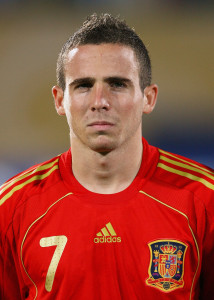 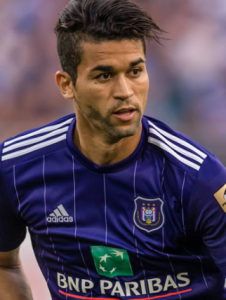 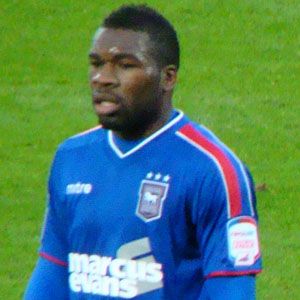 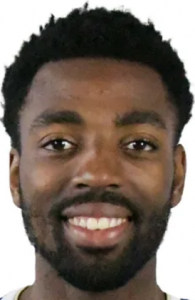