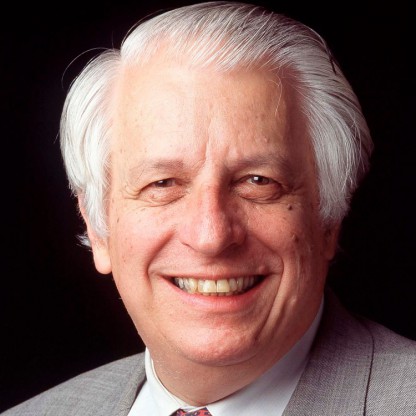 Gustav Nossal was born on June 04, 1931 in Bad Ischl, Austria, Australian, is Immunologist. Gustav Nossal is one of Australia’s most celebrated scientists and research biologists. A pioneering researcher, his accomplishments in the field of antibody formation and immunological tolerance are world-renowned. Born in Austria with a Jewish ancestry but baptized as a Roman Catholic, he moved to Australia with his family when he was barely eight years old. Since young, Nossal aimed to become a doctor and researcher. He studied accordingly and gained a degree in medicine and science from the University of Sydney. Thereafter, he moved to Melbourne where he worked under his mentor and guide Sir Macfarlane Burnet and soon took up the latter’s position as Director of Walter and Eliza Hall of Institute of Medical Research, which he served for 31 years from 1965 to 1996. It was during this time that he made the revolutionary discovery of ‘one cell one antibody’ rule. Over the years, Nossal made noteworthy contribution in the field of medical science and research and has been felicitated with numerous prestigious honors and awards.
Gustav Nossal is a member of Scientists 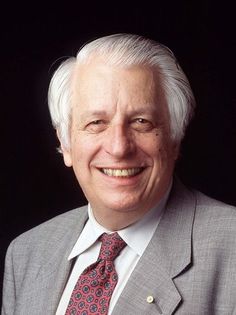 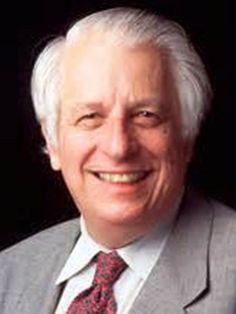 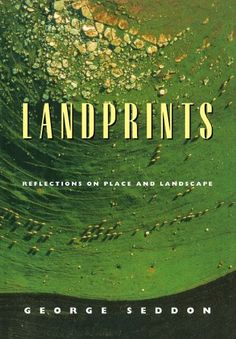 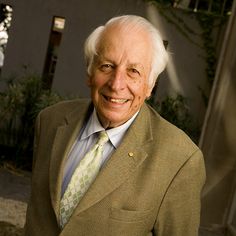 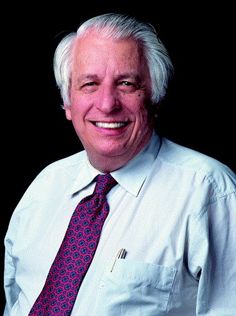 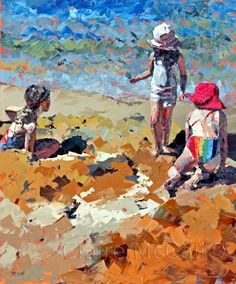 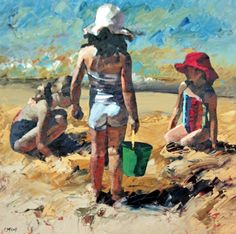 Nossal's family was from Vienna, Austria. He was born four weeks prematurely in Bad Ischl while his mother was on holiday. His family left their home town of Vienna for Australia in 1939 following Nazi Germany's annexation of Austria. As his father's grandparents were Jewish, he was also considered Jewish and at risk of being sent to concentration camps. In an interview with Adam Spencer, Nossal noted that his Father was not a professing Jew but of Jewish ethnicity as he had been baptised a Roman Catholic as a child. Nossal remarked that his Father "therefore thought that he would be somewhat protected from the Holocaust-type situations. Of course, he hadn't properly read Mein Kampf. It was all spelt out there: if your four grandparents were Jewish, then you were Jewish." He was baptised and remains a practising Roman Catholic.

When he first attended school in Australia, Nossal spoke no English but he graduated from St Aloysius' College in 1947 as the dux of the College. In 1948, he entered the Sydney Medical School, graduating later with first-class honours. At the age of 26, he left his job in Sydney and moved to Melbourne to work with Macfarlane Burnet in medical science at the Walter and Eliza Hall Institute of Medical Research and gained his Ph.D. degree in 1960.

Following the retirement of Macfarlane Burnet in 1965, at the age of 35 Nossal became Director of Walter and Eliza Hall Institute of Medical Research, a position that he kept until 1996. In parallel, he was Professor of Medical Biology at the University of Melbourne. Nossal's research is in fundamental immunology, in the field of "antibody formation and immunological tolerance". He has written five books and 530 scientific articles in this and related fields.

Nossal has been President (1986-1989) of the 30,000-member world body of immunology, the International Union of Immunological Societies; President of the Australian Academy of Science (1994-1998); a member of the Prime Minister's Science, Engineering and Innovation Council (PMSEIC) (1989 to 1998); and Chairman of the Victorian Health Promotion Foundation (1987-1996). He has been Chairman of the committee overseeing the World Health Organization's Vaccines and Biologicals Program (1993-2002) and Chairman of the Strategic Advisory Council of the Bill & Melinda Gates Foundation Children's Vaccine Program (1998-2003). He was Deputy Chairman of the Council for Aboriginal Reconciliation from 1998 to 2000. He is Chairman of the Advisory Committee of the Global Foundation, The purpose of the foundation is to "encourage Australia’s sustainable national development in a global context." Sir Gustav is a member of the Patrons Council of the Epilepsy Foundation of Victoria and of the Advisory Board of the Health Impact Fund.