Gustáv Husák was born on January 10, 1913 in Dúbravka, Bratislava, Slovak, is Slovak Politician. Gustav Husak was a Slovak politician who served as the President of Czechoslovakia from 1975 to 1989. A staunch Communist, he had been long associated with the Communist Party in Slovakia and rose in prominence following the Soviet bloc invasion which ended the Prague Spring of 1968. He was interested in politics from a young age and joined the Communist Youth Union at the age of 16 when he was just a school student. Over the years, his interest in politics grew manifold and he became involved in underground communist activities after completing his legal studies. He was a passionate anti-fascist; he emerged as one of the leaders of the Slovak uprising against a Nazi-puppet government in 1944. He was also arrested for his political activities, but nothing thwarted the ambitions of this young man who remained loyal to his cause with a steadfast devotion. He was imprisoned for several years for opposing Josef Stalin, but ever the resilient soul, he established himself politically following his release. He eventually became the Secretary General of the Communist Party of Czechoslovakia, a post he held for almost two decades. He became the President of Czechoslovakia in 1975 and served in this position until 1989. His rule is known as the period of the so-called "Normalization"
Gustáv Husák is a member of Presidents 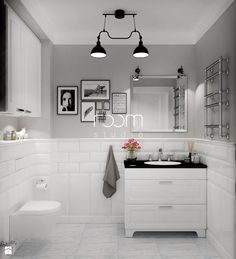 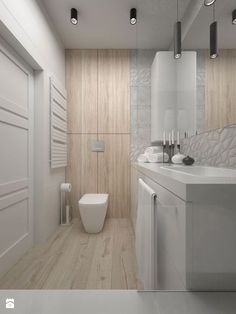 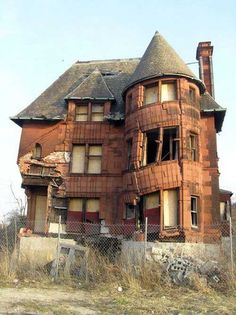 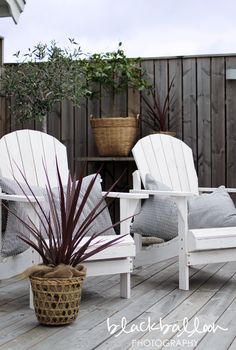 Gustáv Husák was born as a son of an unemployed worker in Pozsonyhidegkút, Pozsony County, Kingdom of Hungary, Austria-Hungary (now part of Bratislava, Slovakia as Dúbravka). He joined the Communist Youth Union at the age of sixteen while studying at the grammar school in Bratislava. In 1933, when he started his studies at the Law Faculty of the Comenius University in Bratislava, he joined the Communist Party of Czechoslovakia (KSČ) which was banned from 1938 to 1945. During World War II he was periodically jailed by the Jozef Tiso government for illegal Communist activities, and he was one of the Leaders of the 1944 Slovak National Uprising against Nazi Germany and Tiso. Husák was a member of the Presidium of the Slovak National Council from 1 September to 5 September 1944.

After the war, he began a career as a government official in Slovakia and party functionary in Czechoslovakia. From 1946 to 1950, he was the head of the devolved administration of Slovakia, and as such he strongly contributed to the liquidation of the anti-communist Christian democratic Democratic Party of Slovakia. That party had taken 62% in the 1946 elections in Slovakia (whereas in the Czech part of the republic, the clear winner were the Communists), thus complicating the Communist ambitions for a swift taking of power. Husák's loyalty to the central organs of the Czechoslovak Communist party as well as his considerable talent for body politics and a ruthless approach to political opponents contributed largely to the crushing of the Democratic dissent in Slovakia and subjugating the popular opinion in the country to the prevailing political currents.

In the first years following the invasion, Husák managed to appease the outraged civil population by providing a relatively satisfactory living standard and avoiding any overt reprisals like was the case in the 1950s. His regime was not a complete return to the heavy-handed Stalinism that prevailed during the first 20 years of Communist rule in the country. At the same time, the people's rights were somewhat more restricted than was the case in János Kádár's Hungary and Josip Broz Tito's Yugoslavia. Indeed, on the cultural level the level of repression approached that seen in Erich Honecker's East Germany and even Nicolae Ceauşescu's Romania. Under the cover of everyday stability, there was a permanent campaign of repression by the secret police (StB) targeted at the outspoken dissidents represented later by Charter 77 as well as hundreds of unknown individuals who happened to be targets of the StB's pre-emptive strikes. The repression intensified over the years as Husák grew more conservative.

As part of the De-Stalinization period in Czechoslovakia, Husák's conviction was overturned and his party membership restored in 1963. By 1967 he had become a critic of Novotný and the KSČ's neo-Stalinist leadership. In April 1968, during the Prague Spring under new party leader and fellow Slovak Alexander Dubček, Husák became a vice-premier of Czechoslovakia, responsible for overseeing reforms in Slovakia.

There is still some question about Husák's moral responsibility for the last two decades of Communist rule in Czechoslovakia. After its collapse, Husák kept saying that he was just trying to diminish the aftermath of the Soviet invasion and had to constantly resist pressure from hard line party Stalinists such as Bilak, Alois Indra and the like. It is true that in the early 1970s, he personally pushed for an early withdrawal of the Soviet troops from Czechoslovak territory, which did not happen until 1991; this may be ascribed to his pragmatic attempts to ease the situation and to give an impression that things were leaning toward "normality".

However, there are many irrefutable facts convicting him of a great deal of personal contribution to the regime's nature. As the General Secretary of the Party, he was well able and willing to control the repressive state apparatus. There are many documented cases of appeals from politically persecuted persons, but almost none of them was given Husák's attention. As the overall decay of Czechoslovak society was becoming more and more obvious in the 1980s, Husák became a politically impotent puppet of events.

Gustáv Husák was awarded the title Hero of the Soviet Union on 9 January 1983.

The latter part of Husák's tenure saw a struggle within the Politburo over whether to adopt Gorbachev-style reforms. While the hardliners, led by Vasil Bilak, opposed any restructuring, moderates led by Prime Minister Lubomir Strougal strongly favoured reform. Husák himself stayed neutral until April 1987, when he announced a somewhat half-hearted reform program scheduled to start in 1991.

Husák confessed to a Catholic priest before his death, having previously been an atheist. On his deathbed in 1991, Husák received the sacrament of reconciliation from a Catholic archbishop, Ján Sokol.