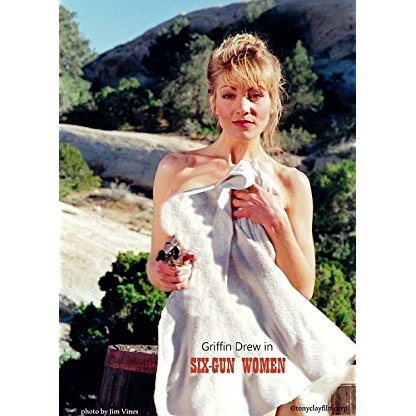 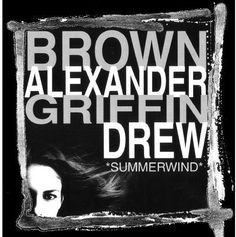 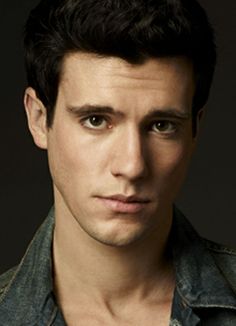 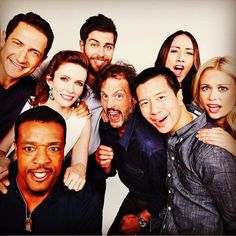 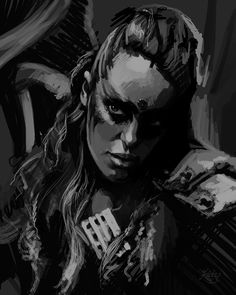 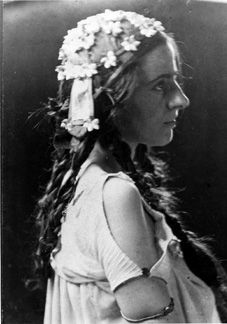 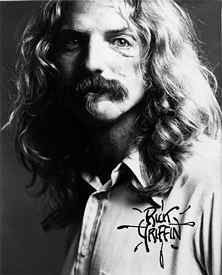 The first record of the Griffin Brewery in Chiswick dates from 1816, when one of the owners of the company at the time, Douglas Thompson, acquired the name from a failed brewery (Meux & Reid) in the City of London. As well as its range of beers, The Griffin Brewery, on the A4 in Chiswick, is famous for having the oldest wisteria plant in the UK, planted in 1816. The public can take a guided tour of the site.

Beer has been brewed on Fuller's historic Griffin Brewery site in Chiswick since the seventeenth century. From the original brewery in the gardens of Bedford House on Chiswick Mall, the Business expanded and thrived until the early part of the nineteenth century. Money problems forced the owners, Douglas and Henry Thompson and Philip Wood, to seek a partner. John Fuller, of Neston Park, Wiltshire was approached to see if he would inject the required amount of money. In 1829 he joined the enterprise, but the partnership proved a difficult one and in 1841 Douglas Thompson fled to France and the partnership was dissolved. It soon became apparent that it was impossible for one man with no brewing experience to run a brewery of that size alone so in 1845 John Fuller's son, John Bird Fuller, was joined by Henry Smith from the Romford Brewery of Ind & Smith and his brother-in-law, Head Brewer John Turner, thereby forming Fuller Smith & Turner.

Fuller's 1845 has won awards including CAMRA's Champion Bottle Conditioned Beer in 1998. In February 1995, while visiting the Griffin Brewery, HRH Prince Charles added a handful of hops to a copper of 1845. Fuller's Vintage Ale is released around Christmas and has been made since 1997. In 2002, the year of the Golden Jubilee of Elizabeth II, Fuller's added Goldings hops and Golden Promise malt to its Vintage Ale. Past Masters XX Strong Ale is a bottle-conditioned 7.5% strong ale based on a September 1891 entry in the brewing logs. It is made using Plumage Archer barley. Fuller's Past Masters Double Stout is a 7.4% bottle conditioned dark and creamy stout based on an August 1893 entry in the brewing logs. It was released in 2011 and is also made using Plumage Archer barley.

Gales HSB (Horndean Special Bitter) is a cask conditioned 4.8% bitter. It was first brewed in 1959 in Horndean, Hampshire.

Fuller's 1966 Strong Ale was released in 2013 using a recipe from June 1966. It is a ruby coloured ale brewed with pale ale malt, Goldings and Fuggles hops and cane sugars. Fuller's Brewer's Reserve is a collection of four bottled beers: No. 1 - a 7.7% strong ale launched in 2008 which spent 500 days in 30-year-old single malt whisky casks; No. 2 - an 8.2% ale oak aged in Courvoisier Cognac casks; No. 3 - a 9.0% beer matured for more than two years in Auchentoshan distillery whisky casks; No. 4 - an 8.5% beer matured in Comte de Lauvia Armagnac casks for a year.

Fuller's owns and operates over 380 pubs, inns and hotels across the south of England, with over 180 managed pubs and hotels, and over 200 tenanted pubs. In 2005, Fuller’s added 111 pubs to its estate with the purchase of George Gale & Co. of Horndean, Hampshire. The "brewery tap" (the nearest pub to the brewery) is the Mawson Arms, a Grade II* listed building.