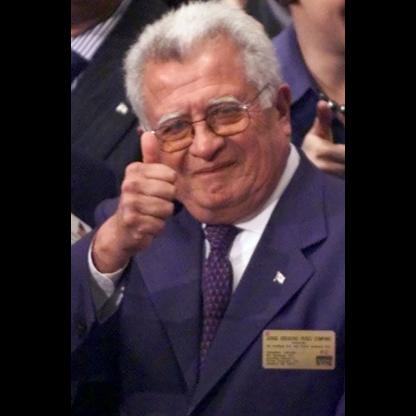 Gregorio Perez Companc was bornon December 23, 1934 in Buenos Aires, Argentina, Argentina. Gregorio Perez Companc built energy conglomerate Perez Companc and sold it to Brazilian energy giant Petrobas for $1 billion in 2002. In the past 10 years, Gregorio Perez Companc has been more focused on his health, family, philanthropy and passion for cars than on his diverse investments in energy, finance, construction, telecommunications, food and agriculture. In December 2009, he stepped down from active involvement in business, and gave his 75% stake in food giant Molinos Rio de la Plata, a maker of pasta, flour and frozen vegetables, to his seven children. Gregorio Perez purchased 60% of Molinos Rio de la Plata from Bunge & Born in 1999 for $400 million. At his wife's urging, he launched ice cream parlor chain Munchi's. He also established the Bioparque Temaiken, a nature and wildlife preserve outside of Buenos Aires. He had eight children with his wife Maria del Carmen Sundblad Beccar Varela. He founded Pérez Companc foundation after Margarita, his eldest daughter, died in a car accident in the 1980s.
Gregorio Perez Companc is a member of Food and Beverage 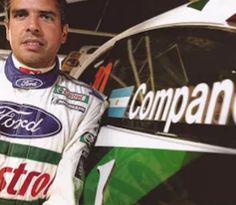 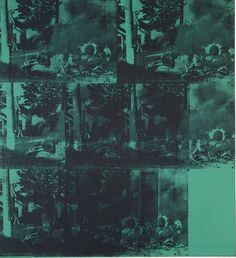 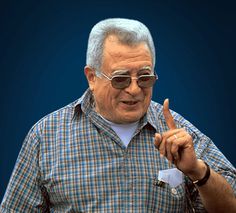 He was born Jorge Gregorio Bazán in Buenos Aires, in 1934. He was adopted in 1945 by Margarita Companc de Pérez Acuña, a local socialite, and enrolled at the La Salle college preparatory school, though he left before graduating. He married Maria del Carmen "Munchi" Sundblad Beccar Varela, an heiress, in 1964, and in 1968, was named Director of the Banco Río de La Plata (at the time of the country's largest, private-sector banks), following its purchase by his family. He built much of his fortune, however, as head of Petrolera Pérez Companc, a family-based conglomerate in oil and gas that was first established by Gregorio's adoptive Father in 1946.

Pérez Companc purchased a controlling stake in Banco Río de la Plata from his siblings in 1993, and would sell his shares to Spanish banking giant Banco Santander in 1997. Between 1990 and 1994, the company expanded its domestic activities in the oil Business and in a number of other industries through participation in the country's privatization programme initiated by President Carlos Menem. By 1996, Pérez Companc S.A. had consolidated sales of US$1.41 billion. The family strengthened its hand in 1998 by forming a new public holding company, PC Holdings S.A., and later that year, acquired a 68% share in local food giant Molinos Río de la Plata from the traditional agribusiness house, Bunge y Born, for US$380 million. Molinos Río de la Plata, which sells Luchetti's pasta, Cocinero oils and Nobleza Gaucha yerba mate (among numerous brands), is one of Argentina's leading processed foods companies, earning roughly US$850 million in revenues in 2009.

In 1999, shareholders in Pérez Companc S.A. exchanged their voting shares for nonvoting shares (Class B shares) in PC Holdings S.A.: this raised some concern from financial and political analyst, since in such a transaction the controlling shareholders would have multiple vote shares to ensure their continuing voting control. However, the Comision Nacional de Valores approved the exchange, thus allowing the Pérez Companc family to own 58% of the company with 80% voting control. The Argentine economic crisis produced numerous problems for the country's Energy sector, and 1999 revenues for Petrolera Pérez Companc declined 3% to US$1.27 billion. The family also sold their 19% stake in Banco Río de la Plata during 1999. In a year that saw the Argentine economy shaken by the worst economic turmoil in over a century, Pérez Companc continued to oversee growth in the family's Business concerns: the value of the group's consolidated Energy, food processing and financial services portfolio grew a healthy 20% during 2001.

He scored a big coup in October 2002 when he announced the sale of the family's 60% share of Petrolera Pérez Companc to Brazilian oil giant Petroleo Brasileiro S.A. (Petrobras) for a reported US$1 billion in cash and bonds.