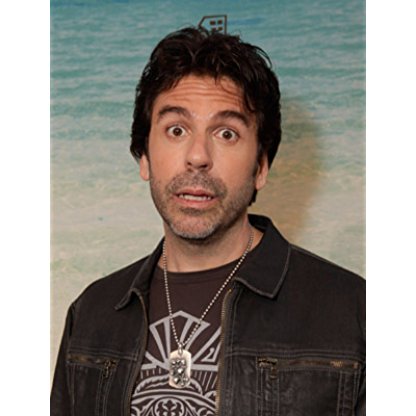 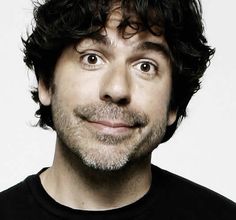 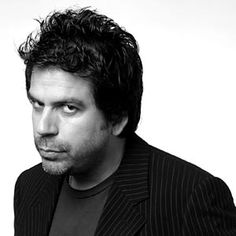 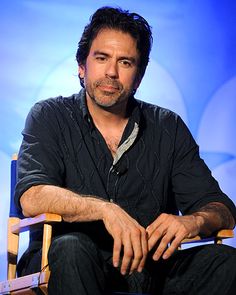 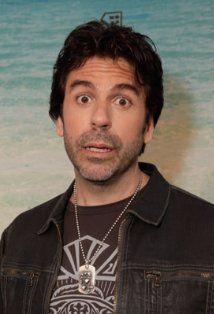 Giraldo was an excellent student and was accepted into the prestigious Regis High School in Manhattan. After graduating from Regis in 1983, he went on to earn a bachelor's degree in English from Columbia University in 1987 and a law degree from Harvard Law School in 1990. While at Columbia, he was an active member of the Psi Upsilon Fraternity. Giraldo was admitted to Harvard Law School after he achieved a near perfect score on his Law School Admission Test (LSAT), scoring in the 99th percentile of students taking the test.

Giraldo started doing stand-up comedy in 1992. When asked who his comedic influences were, Giraldo stated: "For me, I wasn't really influenced by the good people. I was influenced by the (crappy) people. I would watch 'Evening at the Improv' and those kind of shows, and I'd think, 'Man, those guys blow so bad. I can do that.' And I went from there."

One of the cases that Giraldo handled (on a pro bono basis) was an inciting-a-riot charge that was brought against his friend and fellow Comedian Jeffrey Ross in 1993. Ross was performing at a comedy club on Long Island when a member of the audience produced a toy gun that looked very similar to a real gun. Ross grabbed the gun and started fighting with the audience member and ended up getting arrested.

Giraldo performed regularly at the Comedy Cellar comedy club in Manhattan, as well as clubs all over the U.S. Additionally, he was the star of the short-lived sitcom Common Law. Giraldo landed the sitcom after being spotted by Hollywood agents at the 1995 Just for Laughs festival in Montreal. From 2002 to 2004, he was a regular panelist on Tough Crowd with Colin Quinn. Giraldo also starred in several pilots, including Drive for CBS and The Greg Giraldo Show, Adult Content and Gone Hollywood for Comedy Central. In 2004, he was featured in the spoken-word Lazyboy song "Underwear Goes Inside the Pants."

Giraldo was married twice. His first marriage was at the age of 23 and lasted for two years. He married his second wife, Maryann, a former Caroline's comedy club waitress, on January 23, 1999, and together they had three sons. Giraldo had the tattoo "Maryann 1-23-99" on his right biceps. Giraldo and Maryann separated in 2008 for a short time and had many reconciliations before his death. They were never divorced.

In August 2000, Giraldo was featured in an Esquire magazine article that profiled several members of the Harvard Law School class of 1990 who ended up choosing career paths other than the legal profession. After turning to comedy, Giraldo rarely discussed his prior career; the Esquire article was one of the few times he mentioned his days as a Lawyer.

He appeared on The Late Late Show with Craig Kilborn, Politically Incorrect, The View, Fox News Channel's The Full Nelson and Beyond the News, Louie Anderson's Comedy Showcase, Comedy Central's Comic Cabana, Showtime's Latino Comedy Festival and Funny is Funny, as well as on the BBC's Live at Jongleurs. Giraldo also performed at the United States Naval Base in Guantanamo Bay, Cuba, as part of a USO tour in 2002.

He had two half-hour specials on Comedy Central Presents, wrote segments for Last Call with Carson Daly, and was a panelist on Comedy Central's 100 Greatest Stand-ups of All Time special. In 2004, his stand-up material was featured in Comedy Central's animated series Shorties Watchin' Shorties. He appeared in both English and Spanish-language commercials for "1-800-OK-Cable". Giraldo also appeared on the IFC show, Z Rock, playing an angry record Producer.

Giraldo said on Late Night with Conan O'Brien on July 7, 2005, that he had quit drinking alcohol. His series Friday Night Stand-Up with Greg Giraldo began on Comedy Central in late 2005 and ran until 2006. His CD Good Day to Cross a River was released in 2006 by Comedy Central Records. Greg was featured (along with Dane Cook and Sean Rouse) in Dave Attell's Insomniac Tour, released April 2006. This 98-minute film is thought by many of his fans to be one of his best performances—showing him on stage at work and also behind the scenes, with a glimpse of life on the road as a Comedian.

In 2008, Giraldo appeared in venues across the United States as the headlining act of the Indecision '08 Tour, produced by Comedy Central. Midlife Vices, his only one-hour special for Comedy Central, was released in 2009. In June 2010, Giraldo performed at the Bonnaroo Music and Arts Festival in Tennessee. That same month, he hosted The Nasty Show in Chicago, and in July, The Nasty Show in Montreal.

In Greg Fitzsimmons's 2010 book Dear Mrs. Fitzsimmons: Tales of Redemption from an Irish Mailbox, Giraldo is one of several comedians to whom the book is dedicated. The 2012 book Bonnaroo: What, Which, This, That, The Other was also dedicated to Giraldo.

On March 18, 2011, Comedy Central aired Give It Up for Greg Giraldo, a two-hour television special honoring his memory in which multiple comedians, including Jon Stewart, Nick Swardson, Colin Quinn, Jeffrey Ross, Denis Leary, Sarah Silverman, Dave Attell, Tom Papa, Lewis Black, Bill Burr, Daniel Tosh, Chelsea Peretti, Conan O'Brien, Jesse Joyce and Whitney Cummings, talked about his life and career. It also contained short clips of his roasts and other acts. Coincidentally, Mike DeStefano, who was featured in the special and whose Comics Anonymous special had aired 11 days after Giraldo's death, died 12 days before Give It Up For Greg Giraldo aired, also at the age of 44.

A biography of Giraldo is expected to be published in the spring of 2018. It will feature interviews with family, friends, and colleagues.

He also stated: "Because I went to Harvard Law School it seemed like I had my shit together, but I did only because it’s not hard. Everyone is so self-motivated that they leave you alone. You get study outlines and just cram, but then when you get out into the real world, it gets Tricky. Most comedians are people who couldn’t really work in the real world, they’re too disorganized, too lazy, too fucked up, too erratic, too unstable. If you could work in the real world you would have stayed there because it is so many years of misery in comedy before you really start popping."