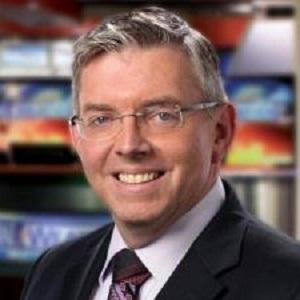 In the late 1970s, he graduated from Pennsylvania State University with a degree in meteorology and subsequently worked for a Salisbury, Maryland television station.

During his time as Chairman of the American Meteorological Association's broadcast division, he wrote and published a certification exam for television weather forecasters.

A native of Lancaster, Pennsylvania, he later lived and worked in Raleigh, North Carolina.

He and New York-based television personality Nick Gregory both worked as meteorologists. 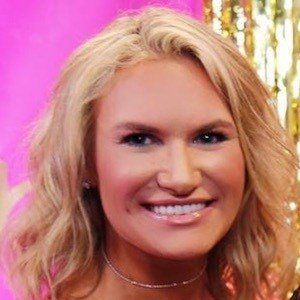 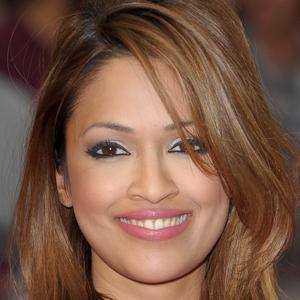 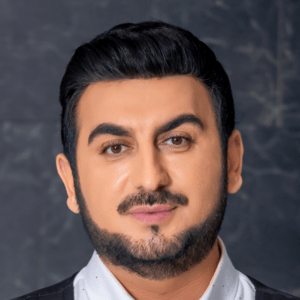 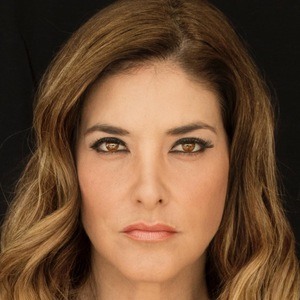 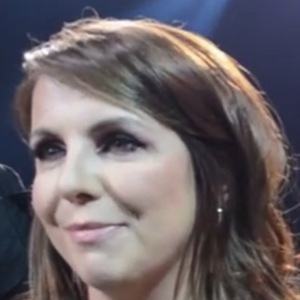 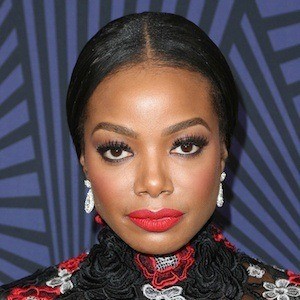 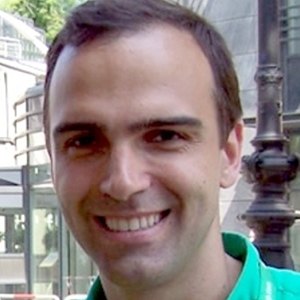 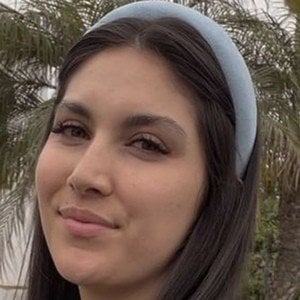 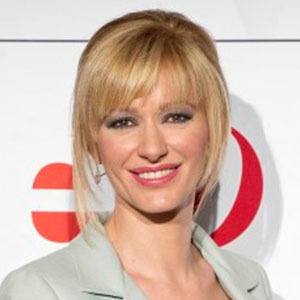 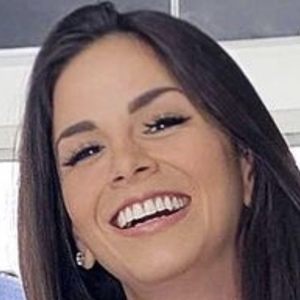