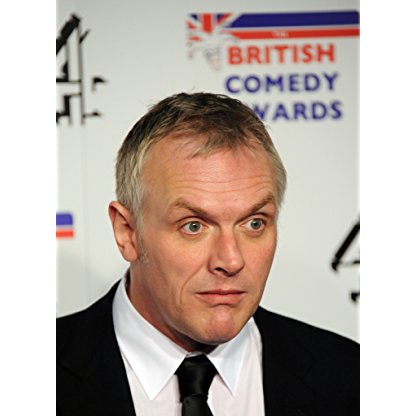 Greg Davies was born on May 14, 1968 in  St. Asaph, Wales, United Kingdom, is Actor, Writer, Producer. Greg is the writer and star of critically lauded Channel 4 sitcom "Man Down". After playing infamously psychotic Head of Sixth Form 'Mr Gilbert' in "The Inbetweeners" (Channel 4) and its two spin off feature films, Greg went on to appear in BBC Three's Cuckoo alongside Andy Samberg and Taylor Lautner, which earned him a BAFTA nomination for Best Male Performance in a Comedy Programme. In 2015 Greg began hosting UKTV's new comedy show "Taskmaster". Greg has been on two sell out stand-up tours, most recently "The Back of My Mum's Head" in 2013. Greg's debut solo stand up show "Firing Cheeseballs At A Dog" was nominated for the prestigious Foster's Edinburgh Comedy Award in 2010. The DVDs of both shows were Top 10 bestsellers.Greg's TV appearances include hosting "Would I Lie To You" (BBC1), "Never Mind The Buzzcocks" (BBC Two) and "Live At The Apollo" (BBC One). He has also made guest appearances on "The Royal Variety Show", "Room 101" (BBC One), "Mock The Week" (BBC Two), "Let's Dance For Comic Relief and Sport Relief" (BBC One), "The Graham Norton Show" (BBC One), "Live At The Apollo" (BBC One), "Frank Skinner's Opinionated" (BBC Two) and "8 Out Of 10 Cats" (Channel 4). Greg was team captain on two series of "Ask Rhod Gilbert" (BBC One) with whom he also appeared on BBC Two's "Dangerous Roads". Greg is one third of the anarchically brilliant sketch act "We Are Klang", who performed four sell-out Edinburgh Festival shows and was nominated in 2006 for the Edinburgh Comedy Award. With We Are Klang, Greg wrote and starred in the group's own sitcom series and a one-off comedy entertainment special for BBC Three.
Greg Davies is a member of Actor 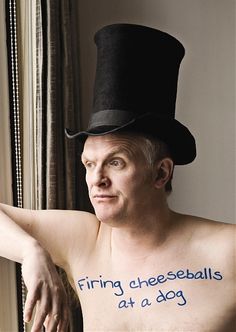 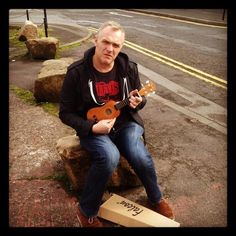 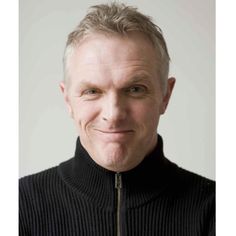 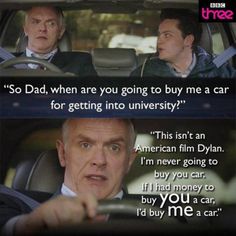 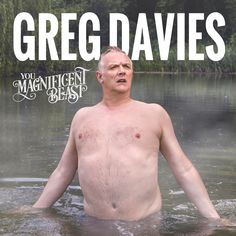 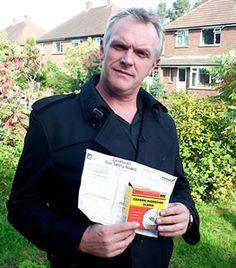 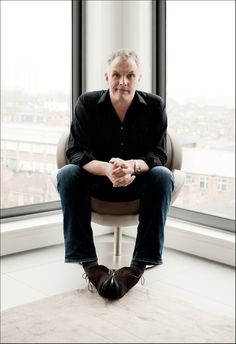 Gregory Daniel Davies was born on 14 May 1968 in St Asaph, Denbighshire. His parents lived in England at the time, but his Welsh father drove his mother across the border to make sure he was born in Wales. He grew up in Wem, Shropshire, which he regards as his home. His father's origins lie in Porthmadog. Both Davies' paternal grandmother, Edith, and her sister, Rebecca, were illegitimate; his great-grandfather, william Owen, had a second family in Stanleytown. Like many people in North Wales, Davies also claims descent from Owain Gwynedd.

In 2005, Davies played a caricature of cricketer W. G. Grace in a series of adverts for Channel 4's television coverage of The Ashes.

In 2007, Davies was nominated three times in the Chortle Awards, in the categories "Breakthrough Act" (for his solo stand-up act), "Best Sketch, Variety or Character Act", and "Best Full-Length Show" (both as part of Sketch team We Are Klang).

From October 2013, Davies starred in Channel 4's sitcom Man Down, as Dan, a man who hates his job as a Teacher, with Rik Mayall as his father. Channel 4 commissioned an additional 25-minute Christmas special before the first series aired, and a second series was announced during Davies's live tour "The Back of My Mum's Head", although this was before Rik Mayall's death in June 2014. Following Mayall's death, Davies met with Channel 4 to discuss the Future of the show. Mayall had been intended to have a more a prominent role in the second series. Channel 4 later announced that Man Down would return for a second series in 2015. The classroom used in the show is the same classroom in which Davies taught at Sandhurst School.

He was in a relationship with Liz Kendall, a Labour Politician who was re-elected as the Member of Parliament for Leicester West in 2015. However, the couple split up just a few months prior to the 2015 General Election.

In November 2017, Davies recorded a Netflix Special at Hammersmith Apollo during his Magnificent Beast UK tour.