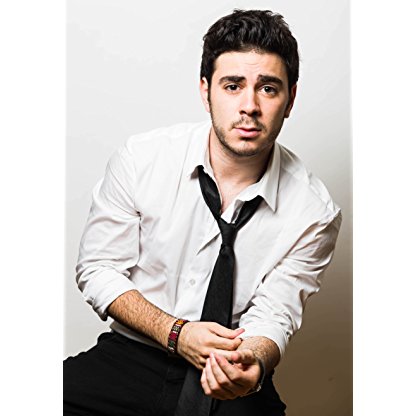 Grant Rosenmeyer was born on July 03, 1991 in  Manhasset, New York, United States, is Actor, Writer, Producer. Grant Rosenmeyer was born on July 3rd, 1991 in Manhasset, New York. He started acting regionally at the age of 7 and, professionally, at age 8, getting his start on Broadway in a short-lived rendition of "Macbeth", opposite Kelsey Grammer, and in the famed musical, "Les Miserables", as "Gavroche", the spunky street urchin. He had to leave after four months to make his film debut in Wes Anderson's modern classic, The Royal Tenenbaums (2001), opposite Gene Hackman and Ben Stiller, along with the rest of the stellar cast. His next film was the famous "Jewxploitation" film, The Hebrew Hammer (2003), opposite Adam Goldberg and Andy Dick. Rosenmeyer then booked Fox's Oliver Beene (2003), as the title role, earning him a great deal of exposure. He has made numerous well-known guest appearances on shows such as Monk (2002), playing "Young Monk", and Curb Your Enthusiasm (2000) as "Wilson" in the episode, Curb Your Enthusiasm: The Smoking Jacket (2005).
Grant Rosenmeyer is a member of Actor 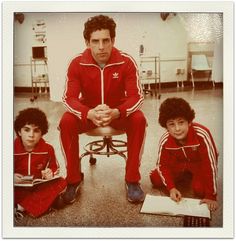 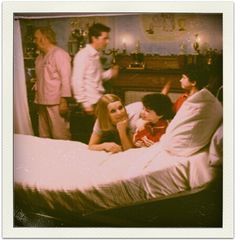 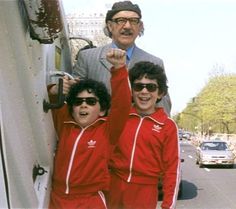 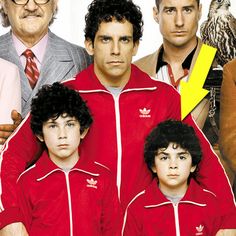 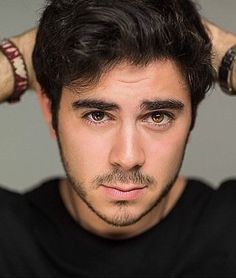 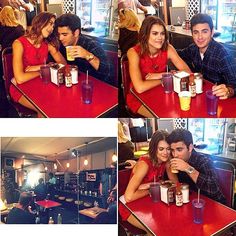 Rosenmeyer first acted on Broadway as Macduff's son in Macbeth and as Gavroche in Les Misérables. In 2001, he made his feature film debut as Ari Tenenbaum, Ben Stiller's son, in Wes Anderson's The Royal Tenenbaums, for which he received a Young Artist Award nomination.

From 2003-2004, Rosenmeyer played the title character in the FOX television sitcom Oliver Beene, produced by Steven Levitan. He has made guest appearances on Late Night with Conan O'Brien, Monk, Jonny Zero, Blue Bloods and Crazy Ex-Girlfriend, among others. He also appeared as Wilson, a Make-A-Wish patient that blackmails Larry David, in a memorable episode of Curb Your Enthusiasm. Additional film credits include Young Mordechai in The Hebrew Hammer.

In June 2009, Rosenmeyer's short film Fugue won the award for Best Student Film at the Connecticut Film Festival. He co-wrote and starred in The Smut Locker, a short comedy which garnered a CINE Golden Eagle Award in 2014. That same year, his feature script The Defectives was a semifinalist for the Nicholl Fellowships in Screenwriting.

Rosenmeyer was born in Manhasset, New York, the son of Debra and Colin Rosenmeyer. He grew up in Ridgefield, Connecticut and earned a Bachelor of Fine Arts degree from New York University's Tisch School of the Arts in 2012.

He appeared alongside Julia Roberts and George Clooney in the 2016 film Money Monster, directed by Jodie Foster. He also plays the male lead opposite Lindsey Shaw in the romantic comedy Temps, which premiered at the Cinequest Film Festival in March 2016.