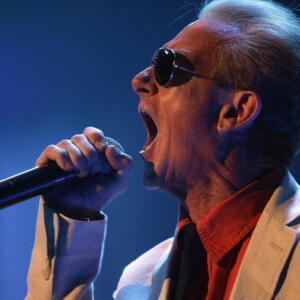 He has a powerful voice and claims that he is self-taught. Bonnet's style is said to be inspired by James Dean. He was featured on the single "Only One Woman" by The Marbles which reached #5 in the UK. Bonnett's single "Warm Ride" reached #1 in Australia. With the band Rainbow the single "Since You Been Gone" reached #6 in the UK and the song "All Night Long" reached #5. Bonnett has been featured on several albums starting with The Marbles in 1970 and continuing into 2017 with albums by Ezoo as well as the Graham Bonnet Band. He also plays guitar, bass, and harmonica. 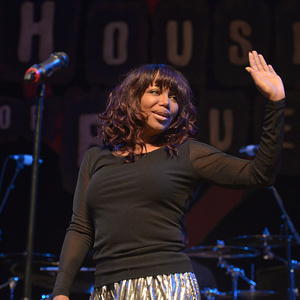 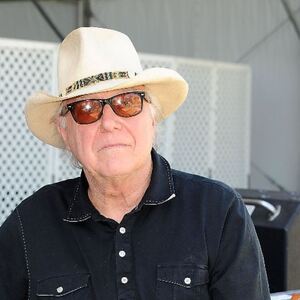 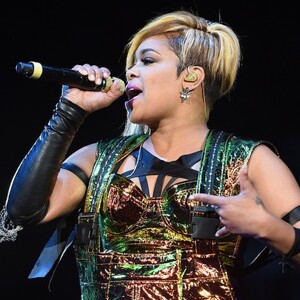 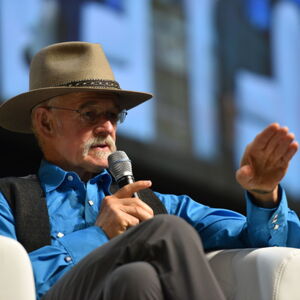