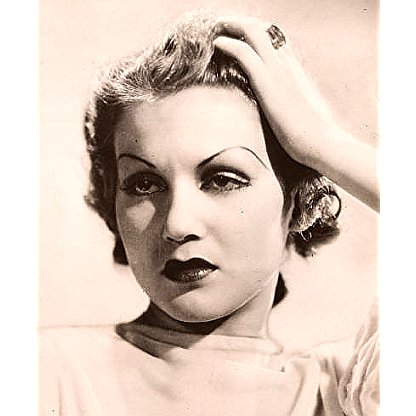 Grace Bradley was born on September 21, 1913 in  Brooklyn, New York City, New York, United States, is Actress, Soundtrack. A petite and extremely lovely blonde "B" film actress who eventually deserted her career in favor of standing by her man (cowboy icon William Boyd, aka, "Hopalong Cassidy"), Grace Bradley spent the rest of her life in his shadow and devoting herself to her husband's career. Bill's Hoppy was the longest span of any fictional character played by the same actor. Following his death in 1972, she spent a good deal of her time keeping his good name and image in tact.The former film lead and second lead was born in Brooklyn on September 21, 1913, and initially studied to be a concert pianist. At age 15 she played Carnegie Hall, representing the state of New York in one of its annual competitions for up-and-coming pianists. The accomplished pianist also took advantage of her budding loveliness by modeling full time and taking singing/dancing lessons on the sly. She went on to act, sing, and dance on the Broadway stage in the musicals "Strike Me Pink" and "The Little Show". While performing at the Paradise nightclub in Manhattan in 1933, the dancer was "discovered" by a Paramount Pictures director and signed for films.Heading west, she often came off as an assertive "bad girl" or femme-fatale at Paramount with such fun, party-girl names as Goldie, Trixie, Flossie, Lily and Sadie. Her first full-length movie was as a second lead in the Bing Crosby/Jack Oakie musical comedy Too Much Harmony (1933), in which she sang and danced to the feisty tune "Cradle Me With a Hotcha Lullaby". She subsequently appeared in the W.C. Fields classic Six of a Kind (1934); the Richard Arlen pictures Come On, Marines! (1934) and She Made Her Bed (1934); the Claudette Colbert/Fred MacMurray comedy The Gilded Lily (1935), and had the female lead opposite Bruce Cabot in Redhead (1934). Appearing secondary in the Bing Crosby/Ethel Merman version of Anything Goes (1936), her musical talents were tapped into with the films The Cat's-Paw (1934), Stolen Harmony (1935), Old Man Rhythm (1935), Sitting on the Moon (1936) and Wake Up and Live (1937). Elsewhere, various "B" male co-stars would include Wallace Ford, Lee Tracy, Jack Haley, John Boles, Robert Livingston, Jack Holt and Robert Armstrong.Grace was doing quite well in her modest career in 1937 when she happened to cross paths with Bill Boyd, who became (literally) her "Prince Charming on a big white horse". She had harbored a long-time school-girl crush on the man and she was instantly smitten upon their first meeting. He was 42 and she 23. Their courtship was fast and furious. He asked her to marry him within a few days and they were married three weeks later on June 5th. Boyd had already been married four times, none lasting any longer than six years. Grace would become the fifth (and last) Mrs. William Boyd in a marriage that would last 35 years. The couple had no children together; Bill had one child from his third marriage.Grace continued on with her cinematic career for a time. She appeared in the mystery Romance on the Run (1938) with Donald Woods; enjoyed top billing in the "B" crimer The Invisible Killer (1939); supported heavy-duty singers Allan Jones and Susanna Foster in the musical romance The Hard-Boiled Canary (1941); and provided decorative diversion in the Jack London adventure Sign of the Wolf (1941) opposite Michael Whalen. Her last three pictures had the actress co-starring as Sadie McGuerin and mingling with cab company owners William Bendix and Joe Sawyer in the Hal Roach full-length comedies Brooklyn Orchid (1942), The McGuerins from Brooklyn (1942), and Taxi, Mister (1943). She then retired completely.By 1944, Boyd's movie career had faltered and the couple sought the purchasing rights to his old movies and the identifiable Hoppy character. Selling their Malibu ranch home and moving to a Hollywood apartment, the risk paid off. By 1946 he had formed his own production company and began churning out new Hopalong Cassidy films and serials. They took the character to episodic TV in 1948 and he became a heroic hit all over again. "Hoppymania" burst onto the American scene with hundreds of products bearing his name and likeness becoming instant collectible items (lunch boxes, tee shirts, toy guns, etc.).William Lawrence Boyd retired from show business in 1953 quite wealthy. He and his wife then moved to Palm Desert, California. In 1968, Bill had surgery to remove a tumor from a lymph gland and, from that point on, refused all requests for interviews and photographs. Suffering from Parkinson's disease, he died of heart failure in Laguna Beach in 1972 at age 77. Grace went on to spend the last decades of her life devoting herself to volunteer work at the Laguna Beach hospital where her husband lived out his final days. She later withstood legal battles that stemmed from copyright infringements, but enjoyed appearing occasionally at Hopalong Cassidy tributes. The definitive biography Hopalong Cassidy - An American Legend was co-authored by Grace and Michael Cochran in 2008.Grace Bradley Boyd died of complications from old age at age 97 on her birthday, and was interred next to her husband at Forest Lawn Memorial Park in Clendale, California.
Grace Bradley is a member of Actress 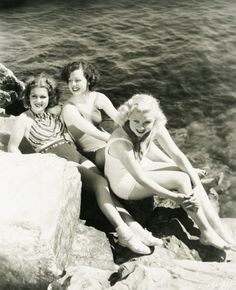 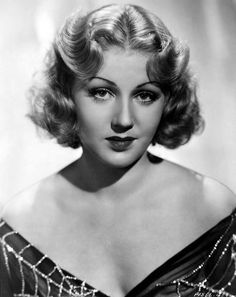 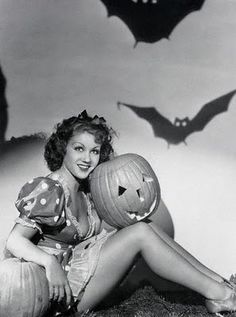 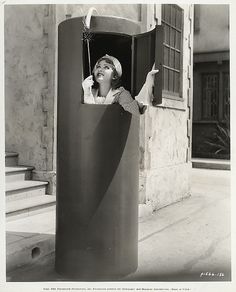 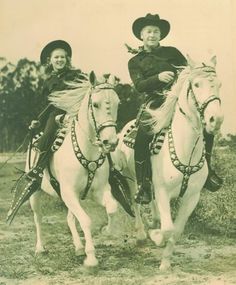 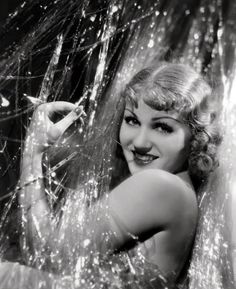 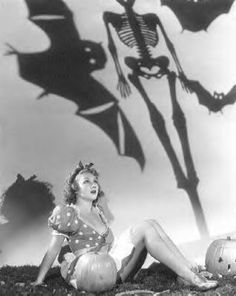 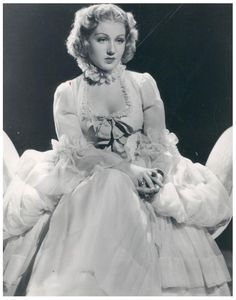 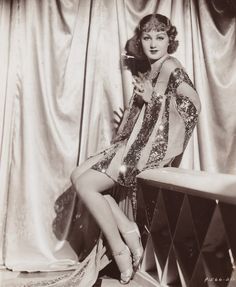 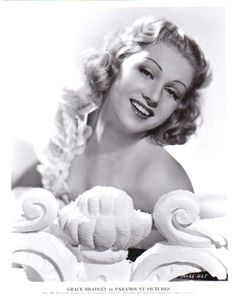 In the 1930s, she became one of the period's most popular musical stars. Her other screen credits include parts in:

Although she made one film in 1932, her film career did not gather steam until she starred in the film Too Much Harmony (1933), which provided her "first film credit". She was under contract to Paramount Pictures beginning in 1933, and reportedly took home $150 per week.

An obituary of Bradley noted, "From 1933 to 1943, she appeared in dozens of quickly made second features, often cast as what were termed 'good-time girls,' as distinct from good girls, sometimes with invented ooh-la-la French names."

In May 1937, Bradley agreed to a blind date and met Hopalong Cassidy star william Boyd. The two of them hit it off so well that they married in June 1937. The union was happy but childless. In the 1940s Bradley's star began to wane and in 1943 she starred in her last big role in Taxi, Mister. Following this Bradley had officially played out her Paramount contract and she spent the remainder of the 1940s alongside her beloved husband william Boyd and traveled around the country with him helping to promote his Cowboy image. She did come out of her publicity trips with Boyd to make one more film appearance, an uncredited cameo role in Tournament of Roses (1954).

On September 12, 1972, just nine days before her 59th birthday, Bradley became a widow. Following his death she retired from the entertainment world; however, since she shared such a strong union with her husband she still continued to do things to help keep Boyd's memory alive. She also endured years of fighting for the legal rights to her late husband's sixty-six "Hopalong Cassidy" features. With her acting career behind her she devoted her time to volunteer work at the Laguna Beach Hospital where her husband had spent his final days.

Grace Bradley Boyd died on her 97th birthday: September 21, 2010. Two days later, private services were held at Forest Lawn Memorial Park in Glendale, California. She was interred with her husband there in the Great Mausoleum, Sanctuary of Sacred Promise.