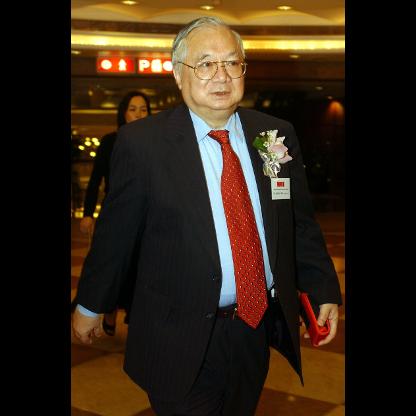 Wu studied engineering at the University of Manitoba in 1953, then transferred to Princeton University. Wu graduated from Princeton with a Bachelor of Science degree in Engineering (B.Sc.Eng.) in 1958, and currently serves as a Trustee for the university. Before that, he attended Wah Yan College, a Jesuit secondary school in Hong Kong.

As one of the founders of Hopewell, he was the managing Director from 1972 to 2002. In January 2002, he retired as the managing Director of the company but remains as the chairman of the board. He was responsible for Hopewell's infrastructure projects in mainland China and Southeast Asia and has been involved in the design and construction of many buildings and development projects in Hong Kong and mainland China. He is also the chairman of Hopewell Highway Infrastructure Limited, subsidiary of Hopewell listed on August 2003, and an independent non-executive Director of i-Cable Communications Limited.

Gordon Wu designed the first Build-Operate-Transfer (BOT) project for the China Hotel in 1979, thus 'leading the way' into China. Wu and Hopewell went on to build power plants (Shajiao B and C) and other infrastructure projects in China, using the BOT structure.

Since the 1980s, Wu has steered Hopewell Holdings towards developing his vision of creating an advanced transport system for China's Manufacturing powerhouse in the Pearl River Delta, which includes much of Guangdong province and makes use of its proximity to Hong Kong to access professional services and Logistics.

In 1984, Wu donated US$5 million worth of his company shares to Princeton University and formed a charity fund. Wu also pledged US$100 million to the university, a sum he planned to make available for university use in 2008, on the occasion of his 50th reunion. In a talk given in October 2006, however, Wu revealed intentions of making the contribution available to the university sooner. He completed this pledge, with the last payment in 2006/2007.

Hopewell is participating in the investment of five toll road projects with a total length of 360 km, all of which are located in the Pearl River Delta region of Guangdong Province in mainland China. Four toll road projects are in operation while construction of the 15 km Phase I of the Guangzhou-Zhuhai West Superhighway (Guangzhou to Shunde section) commenced in December 2001. All of the projects are in the form of co-operative joint ventures between Hopewell and China partners.

Gordon Wu has spoken out in opposition to the development of democracy in Hong Kong. He joined more than 80 of Hong Kong's richest Business tycoons and their heirs apparent headed for Beijing on 26 September 2003 on an annual pilgrimage. The same year, he told the Chinese University of Hong Kong EMBA programme that he opposed direct elections in Hong Kong which, he believed, would cause lots of problems. Noting that only 10 per cent of Hong Kong citizens pay taxes, with the remaining 90 per cent receiving subsidies in various forms, e.g. public housing, Health care and education, if direct elections were introduced, this group would, with the help of the politicians they had voted in, "get not only free lunches, but free dinners and breakfasts."

In the run up to the December 2005 protest for democracy in Hong Kong, he said that demonstrators are mobs, and democracy is mobocracy. At a meeting attended by then Vice President Xi Jinping in 2010, he stated, 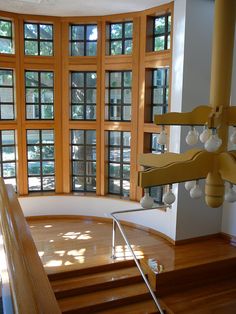 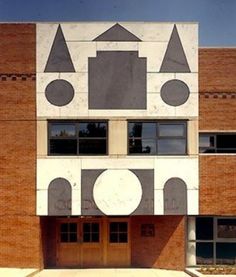 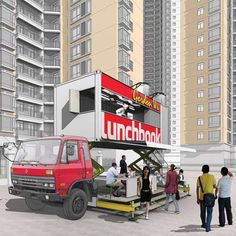 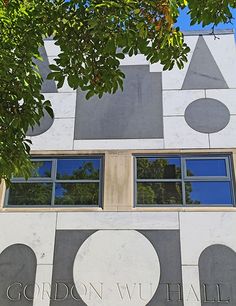