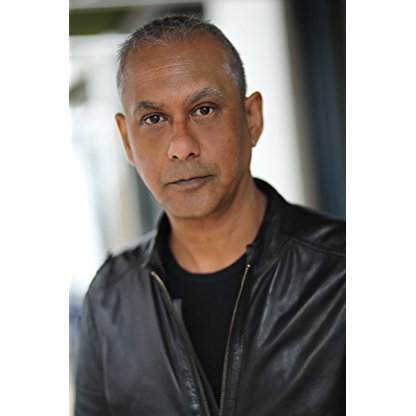 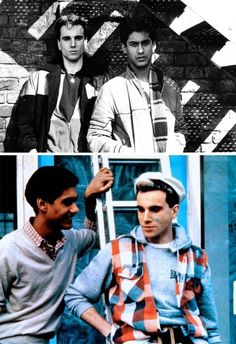 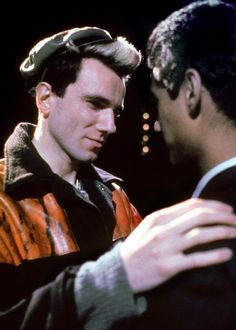 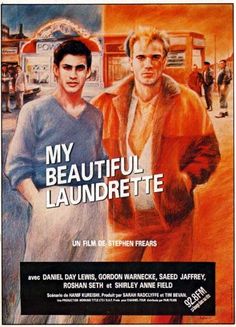 An experienced theatre actor, he has performed with the Royal Shakespeare Company and the Royal Court Theatre; he most recently returned to the stage with a national tour of Ibsen's An Enemy of the People for Tara Arts and two new contemporary adaptations of Christmas productions at the Trinity Theatre in Tunbridge Wells, Kent. He has written and directed a short film The Magician which was to be released in March 2012. He was also in an episode of Holby City in march 2017.