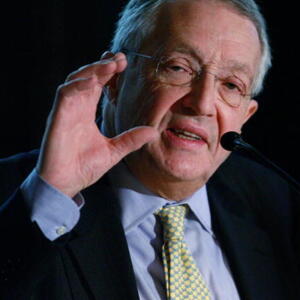 Gordon Segal Net Worth: Gordon Segal is an American businessman who has a net worth of $500 million. Gordon and Carole Segal opened the first Crate and Barrel store on December 7, 1962.. The couple borrowed $17,000 and opened a cavernous store in Chicago's Old Town, selling forged flatware, fine china, etc.
Gordon Segal is a member of CEOs 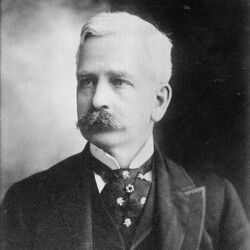 Today, Crate and Barrel operates more than 165 retail locations. The 1,700-square-foot (160 m2) space was part of an old elevator factory located on Wells Street in the then-bohemian Old Town neighborhood of Chicago, Illinois. The inspiration was the couple's honeymoon in Europe, where the Segals became interested in providing functional yet aesthetically pleasing products to young couples just starting out. Surprised to see that Europe had many beautiful and durable products at reasonable prices, they were inspired to start their own store in the United States. The Segals derived the company name by the materials they originally used to display items in their Chicago store. The story goes that the Segals were originally going to call their company Barrel and Crate, but a friend suggested they reverse the order of the words. They turned over the crates and barrels the merchandise came in, let the wood excelsior spew out, and stacked up the china and glass. This helped emphasize their strongest selling point—that their products were direct imports.

In 1966, Segal and the designer Lon Habkirk visited the Design Research store in Cambridge, Massachusetts, which reportedly had an enormous influence on their retailing approach. In 1968, the Segals opened their second store in the Plaza del Lago shopping center in suburban Wilmette, Illinois, and third in Oak Brook, Illinois in 1971. Its first store outside the Chicago area opened in Boston in 1977. In 1979, it opened its second Cambridge, Massachusetts store in the building designed for the recently-closed Design Research, which they had so admired. Barbara Turf, first hired in 1968, succeeded Gordon Segal as CEO of the company in May 2008. Turf retired in 2012 and Sascha Bopp replaced her. Gordon Segal sold 66% of Crate and Barrel in 1998 for $250 million and then next 33% in 2008 for another $250 million. 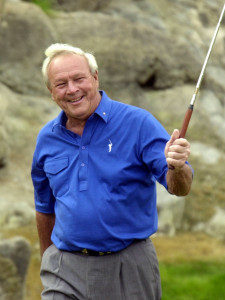 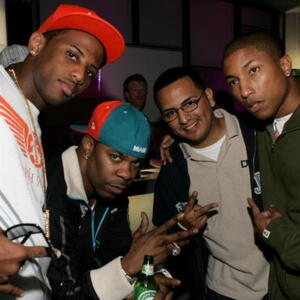 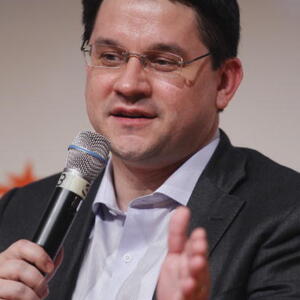 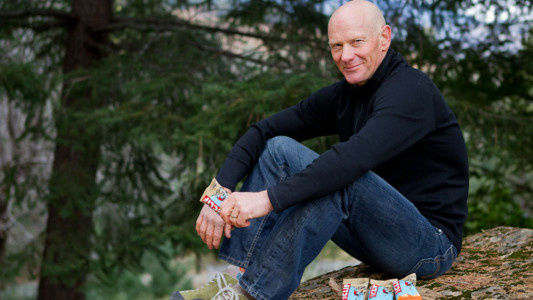 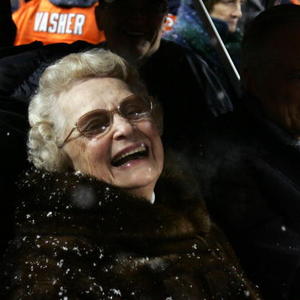 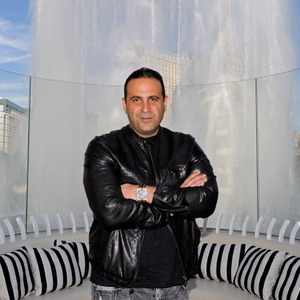 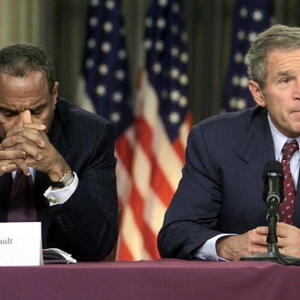 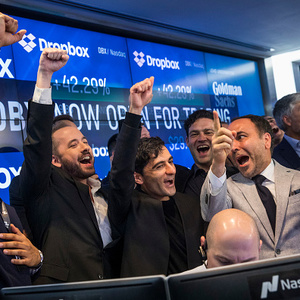 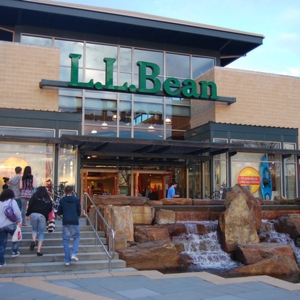 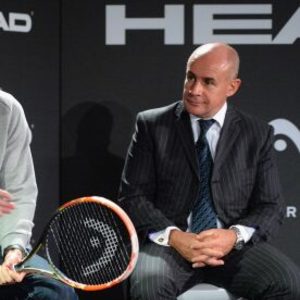