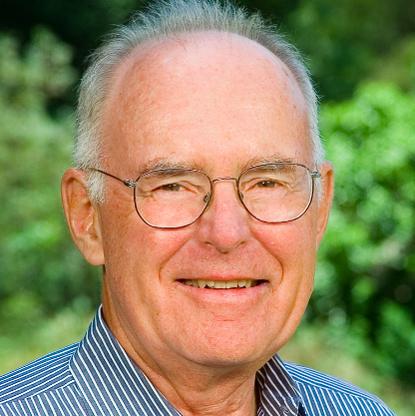 Gordon Moore was born on January 03, 1929 in San Francisco, United States, is Cofounder and Chairman Emeritus, Intel. Gordon Moore, a pioneer of Silicon Valley, cofounded Intel in 1968. Moore is famous for his prediction that computer processing power would double every year, an insight known as "Moore's Law." He and his wife launched the Gordon and Betty Moore Foundation in 2000. It has over $6 billion in assets. The foundation's funds support environmental conservation, patient care, scientific research and projects in the San Francisco Bay Area.
Gordon Moore is a member of Technology 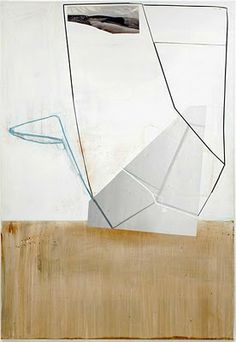 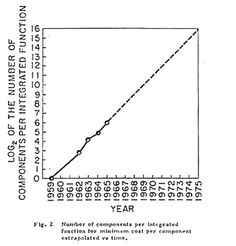 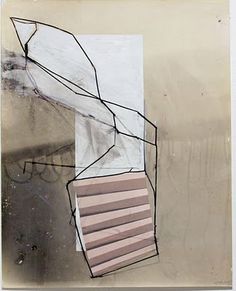 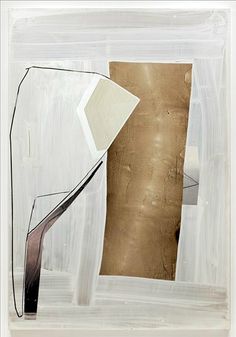 Moore met his wife, Betty Irene Whitaker, while attending San Jose State University. Gordon and Betty were married September 9, 1950, and left the next day to move to the California Institute of Technology. The couple has two sons, Kenneth and Steven.

In 1965, Moore was working as the Director of research and development (R&D) at Fairchild Semiconductor. He was asked by Electronics Magazine to predict what was going to happen in the semiconductor components industry over the next ten years. In an article published on April 19, 1965, Moore observed that the number of components (transistors, resistors, diodes or capacitors) in a dense integrated circuit had doubled approximately every year, and speculated that it would continue to do so for at least the next ten years. In 1975, he revised the forecast rate to approximately every two years. Carver Mead popularized the phrase "Moore's law." The prediction has become a target for miniaturization in the semiconductor industry, and has had widespread impact in many areas of technological change.

In July 1968, Robert Noyce and Moore founded NM Electronics which later became Intel Corporation. Moore served as executive vice President until 1975 when he became President. In April 1979, Moore became chairman and chief executive officer, holding that position until April 1987, when he became chairman. He was named chairman emeritus in 1997. Under Noyce, Moore, and later Andrew Grove, Intel has pioneered new technologies in the areas of computer memory, integrated circuits and microprocessor design.

Moore has received many honors. He became a member of the National Academy of Engineering in 1976.

Moore has been a member of Caltech's board of trustees since 1983, chairing it from 1993 to 2000, and is now a life trustee. In 2001, Moore and his wife donated $600 million to Caltech, at the time the largest gift ever to an institution of higher education. He said that he wants the gift to be used to keep Caltech at the forefront of research and Technology.

In 1990, Moore was presented with the National Medal of Technology and Innovation by President George H.W. Bush, "for his seminal leadership in bringing American industry the two major postwar innovations in microelectronics - large-scale integrated memory and the microprocessor - that have fueled the information revolution."

The library at the Centre for Mathematical Sciences at the University of Cambridge is named after him and his wife Betty, as are the Moore Laboratories building (dedicated 1996) at Caltech and the Gordon and Betty Moore Materials Research Building at Stanford.

In 1998 he was inducted as a Fellow of the Computer History Museum "for his fundamental early work in the design and production of semiconductor devices as co-founder of Fairchild and Intel."

In 2000 Betty and Gordon Moore established the Gordon and Betty Moore Foundation, with a gift worth about $5 billion. Through the Foundation, they initially targeted environmental conservation, science, and the San Francisco Bay Area.

In 2001, Moore received the Othmer Gold Medal for outstanding contributions to progress in chemistry and science.

Moore is also the recipient of the Presidential Medal of Freedom, the United States' highest civilian honor, as of 2002. He received the award from President George W. Bush. In 2002, Moore also received the Bower Award for Business Leadership.

In 2003, he was elected a Fellow of the American Association for the Advancement of Science.

In addition, through the Foundation, Betty Moore has created the Betty Irene Moore Nursing Initiative, targeting nursing care in the San Francisco Bay Area and Greater Sacramento. In 2007, the foundation pledged $100 million over 11 years to establish a nursing school at the University of California, Davis.

Moore was awarded the 2008 IEEE Medal of Honor for "pioneering technical roles in integrated-circuit processing, and leadership in the development of MOS memory, the microprocessor computer and the semiconductor industry." Moore was featured in the documentary film Something Ventured which premiered in 2011.

In 2009, Moore was inducted into the National Inventors Hall of Fame.

He was awarded the 2010 Future Dan David Prize for his work in the areas of Computers and Telecommunications.