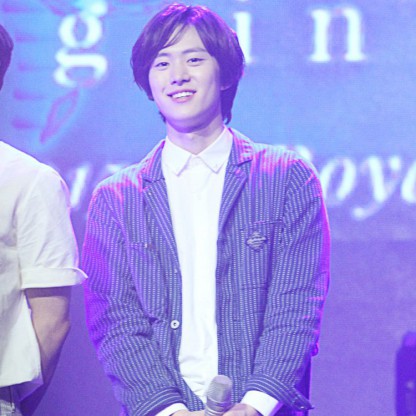 Gong Myung was born on May 26, 1994 in South Korea, South Korean, is Actor. Gong Myung is a South Korean actor who has showcased his acting prowess in different platforms including in films, TV series and web series. Along with Seo Kang-joon, Lee Tae-hwan, Kang Tae-oh and Yoo Il, Gong is member of the "first ever South Korean actor group" ‘5urprise’ that was launched by ‘Fantagio’, a South Korean talent agency and film and drama production company, in September 2013. The members of ‘5urprise’ made their acting debut in 2013 with the web series ‘After School: Lucky or Not’. That year Gong also featured in another web series ‘Infinite Power’ and landed with his first big screen feature with the film ‘If You Were Me 6’. Moving on he worked in a few more films namely ‘Futureless Things’, ‘A Girl at My Door’ and ‘Su Saek’ and also featured in the short film ‘Ice River’. Over the last couple of years he has worked in many TV series starting from ‘Splendid Politics’ and moving on with other notable projects such as ‘Drinking Solo’, ‘Entertainer’ and ‘The Bride of Habaek’ among others. His forthcoming TV series ‘Revolutionary Love’ slated to air from mid-October 2017 will feature him in a main role.
Gong Myung is a member of Film & Theater Personalities 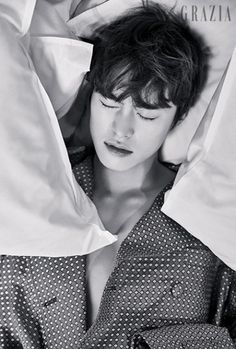 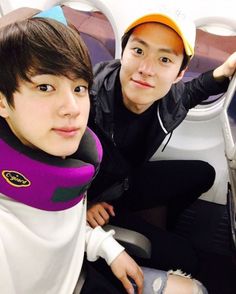 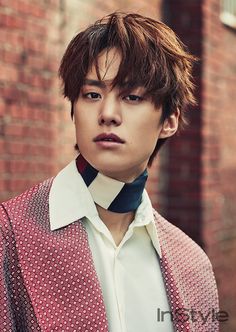 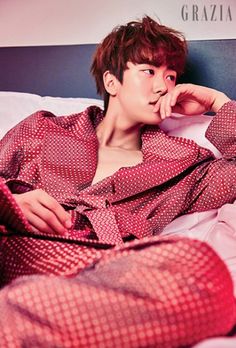 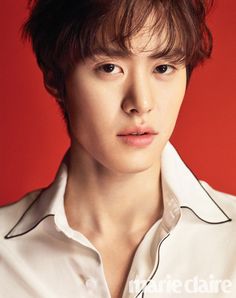 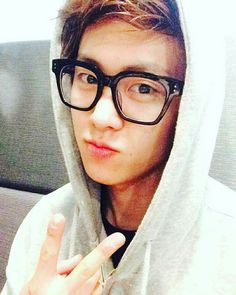 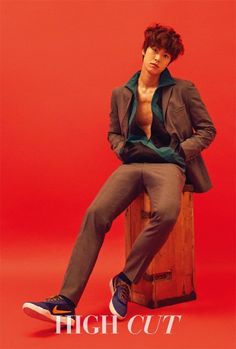 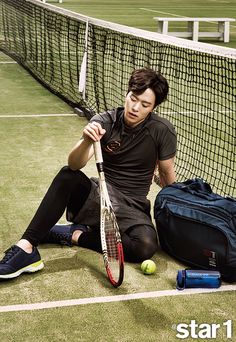 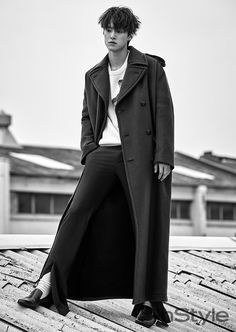 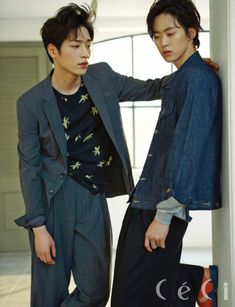