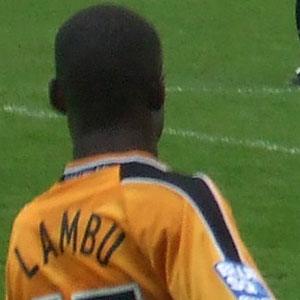 Goma Lambu was born on November 10, 1984 in DR Congo. Congolese attacking midfielder who joined Kingstonian in 2012.
Goma Lambu is a member of Soccer Player 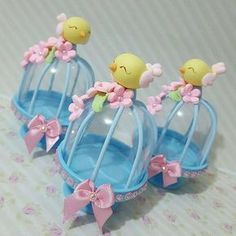 He played for the England under-16 team before beginning his professional career.

He grew up in the Democratic Republic of Congo.

He and Kevin Betsy both played for Woking.