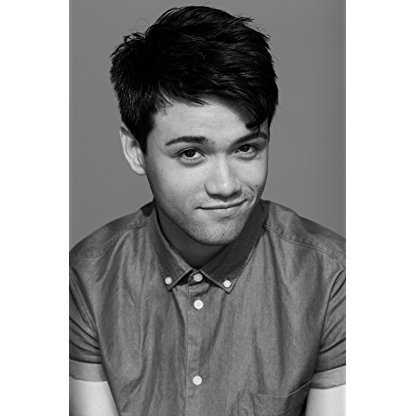 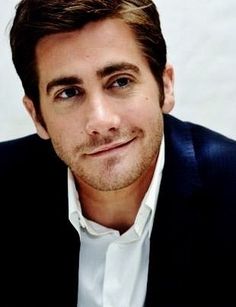 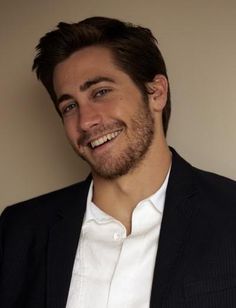 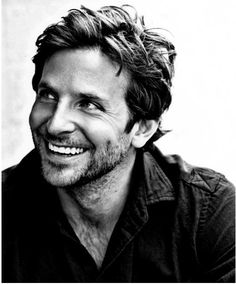 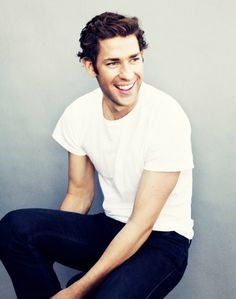 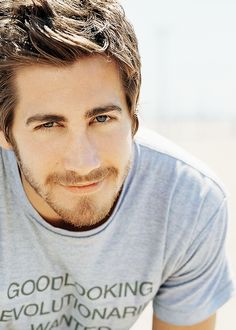 Gioiello was born and raised in Stuyvesant Town, Manhattan, New York. He has a Fraternal twin sister, Lucia Gioiello. He was raised solely by his father, Rick Gioiello, an Italian American from The Bronx. His mother, Shu-Fen Yao, is of Taiwanese descent, and is the founder of Century Contemporary Dance Company. He attended Fiorello H. LaGuardia High School in New York City, and graduated the Tisch School of the Arts BFA Acting program at New York University in 2014.

On September 13, 2017, it was announced that Gioiello will join as a series regular in the third season of the MTV slasher television series Scream. He will star in the role of Manny.