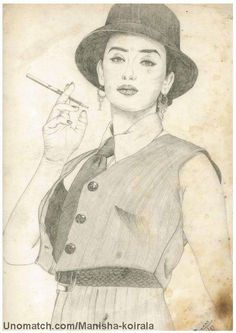 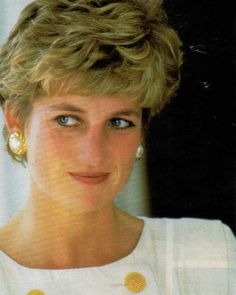 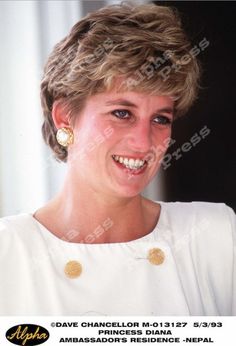 Koirala was born in Saharsa, Bihar, British India, in 1924 into a Hill Brahmin family. His father, Krishna Prasad Koirala, was a Nepali living in exile. In 1952 Koirala married Sushma Koirala, headmistress at the local school for women in Biratnagar. Their daughter Sujata Koirala was born in 1953. Sushma died in a Kerosene stove explosion in 1967.

Koirala became involved in politics in 1947, leading the Biratnagar jute mill strike In 1948 Koirala founded the Nepal Mazdoor Congress, later known as the Nepal Trade Union Congress-Independent. Later, in 1952, he became the President of the Morang District Nepali Congress and held that office until he was arrested and imprisoned by King Mahendra following the 1960 royal coup. Upon his release in 1967, Koirala, along with other Leaders and workers of the party, was exiled to India until his return to Nepal in 1979. Koirala was General Secretary of the Nepali Congress Party from 1975 to 1991. Koirala was actively involved in the 1990 Jana Andolan which led to the abrogation of the Panchayat rule and the introduction of multiparty politics into the country. He had signed on many treaties which are against nation.

In Nepal's first multiparty democratic election in 1991, Koirala was elected as a member of parliament from the Morang-1 and Sunsari-5 constituencies. The Nepali Congress won 110 of the 205 seats in the Pratinidhi Sabha (House of Representatives), the lower house of parliament. He was subsequently elected as the leader of the Nepali Congress parliamentary party and was appointed as Prime Minister by King Birendra.

During his first term, the House of Representatives enacted legislation to liberalize education, media and health sectors in the country. The government also founded the Purbanchal University and the B.P. Koirala Institute of Health Sciences(BPKIHS) in the Eastern Development Region and granted licenses to the private sector to run medical and engineering colleges in various parts of the country. The government also undertook the construction of the B.P. Koirala Memorial Cancer Hospital in Bharatpur, Nepal with assistance from the government of China. In November 1994, he called for a dissolution of parliament and general elections after a procedural defeat on the floor of the House when 36 members of parliament (MPs) of his party went against a government-sponsored vote of confidence. This led to the Communist Party of Nepal (Unified Marxist–Leninist)-led coalition coming to power in the elections that followed.

Koirala took over as Prime Minister from Surya Bahadur Thapa following the collapse of the coalition government led by Thapa. Koirala first headed a Nepali Congress minority government until 25 December 1998, after which he headed a three-party coalition government with the Communist Party of Nepal (UML) and the Nepal Sadbhawana Party.

Koirala became Prime Minister in 2000 for his third term following the resignation of Krishna Prasad Bhattarai, under whose leadership the Nepali Congress Party had won the parliamentary election. The party had won claiming that Krishna Prasad Bhattarai would be the Prime Minister, but Koirala led a group of dissident MPs and forced Bhattarai to resign or face a no-confidence motion. At that time Nepal was fighting a civil war against the Communist Party of Nepal (Maoist). Koirala resigned in July 2001 after which the military was mobilized in the civil war for the first time, something Koirala had unsuccessfully attempted to do while in office. He was replaced by former Prime Minister Sher Bahadur Deuba, who was elected by a majority of members of the Nepali Congress.

After the Loktantra Andolan and the reinstatement of the Nepal House of Representatives, Pratinidhi Sabha, on 24 April 2006, Koirala was selected to become Prime Minister by the Leaders of the Seven Party Alliance. The reinstated House of Representatives passed laws to strip the King of his powers and bring the Army under civilian control. Following the promulgation of the interim constitution, Koirala, as the Prime Minister, became the interim head of state of Nepal.

Koirala was present for the swearing in of Ram Baran Yadav, the first President of Nepal, on 23 July 2008. He submitted his resignation to Yadav later on the same day. CPN (M) Chairman Prachanda was elected by the Constituent Assembly to succeed Koirala on 15 August 2008; Koirala congratulated Prachanda on this occasion.

Koirala died at his daughter's home on 20 March 2010 at the age of 85, having suffered from asthma and pulmonary disease. His funeral was held at Pashupatinath Temple in Kathmandu on 21 March. Upon receiving news of his death, numerous politicians released statements of condolence. The Hindu described him as a "national guardian". Indian Prime Minister Manmohan Singh released a statement expressing his condolences, saying "Koirala was a mass leader and a statesman, whose knowledge and wisdom guided the polity of Nepal in the right direction at critical junctures in the country's history," while Ban Ki-moon, Secretary-General of the United Nations said "Koirala fought fearlessly and at considerable personal sacrifice for justice and democratic rights in his country" and senior Maoist Politician Baburam Bhattarai said "Koirala will be much missed, especially now that the country is nearing the end of the peace process that he facilitated".