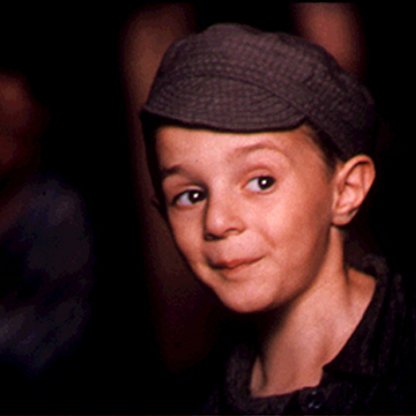 Giorgio Cantarini was born on April 12, 1992 in  Orvieto, Umbria, Italy, Italy, is Actor. Born and raised in Florence, Italy, Giorgio was the only child born to Rimazio and La Tina Cantarini. Soon after Giorgio, whose family nickname is Gio, celebrated his 5th birthday, his parents were separated and thereafter divorced. He presently resides with his father in Florence while his mother lives in Los Angeles, California of the United States. During the summertime Giorgio visits his mother and is back in his hometown before school is back in session. Giorgio loves the art of acting and is in hopes of becoming a famous screenplay writer in the future.
Giorgio Cantarini is a member of Actor 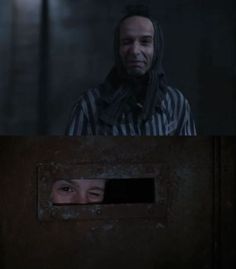 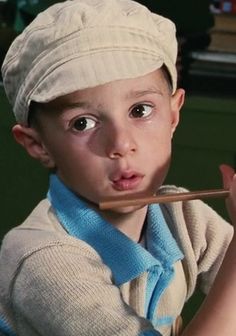 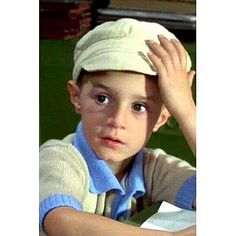 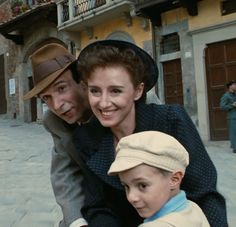 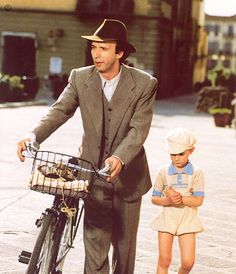 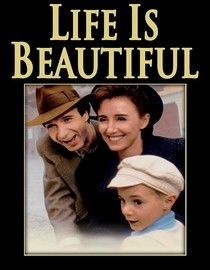 Cantarini made his film debut in the 1997 Roberto Benigni directed comedy-drama Life is Beautiful, playing Benigni's four-year-old son 'Giosuè Orefice', who is sent with his Jewish-Italian father to a German concentration camp during World War II. The film won three Academy Awards. In 1998, Cantarini was awarded alongside his Life Is Beautiful castmates with a nomination for the Screen Actors Guild Award for Outstanding Performance by a Cast in a Motion Picture and the same year he won the Young Artist Award.

His second film appearance was in the 2000 Ridley Scott-directed period action/drama Gladiator. Giorgio was cast as the son of Oscar winner Russell Crowe's character 'Maximus'.

In 2001, Cantarini appeared in the Hallmark Hall of Fame American television film adaptation of author Eric Newby's autobiographical novel Love and War in the Apennines (retitled In Love and War) as 'Slavko'.

In 2005 Cantarini competed in Ballando con le Stelle, the Italian reality television version of the series Dancing With The Stars.