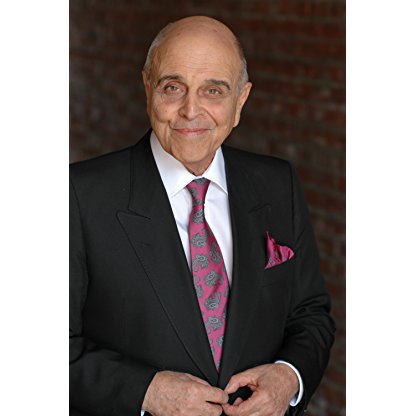 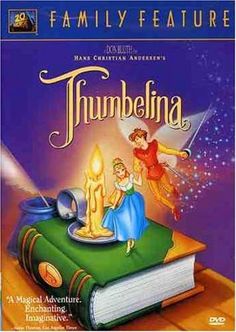 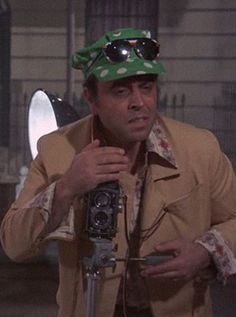 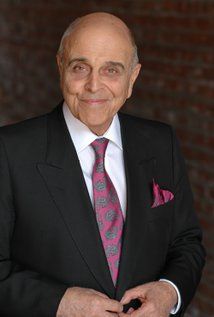 From 1962 to 1971, Conforti appeared in several Broadway musicals, including the role of the fiddler in the original production of Fiddler on the Roof with Zero Mostel. Gino also appeared in the 1972 film Man of La Mancha, starring Peter O'Toole, as the barber (a role he reprised from the original Broadway musical). Beginning in the late 1960s, he appeared mostly in guest roles on television, including the recurring characters of Nino in That Girl (1969–1971) and the high-strung Hispanic salad man Felipe Gomez in Three's Company (1981–1982). From 1970 to 1971, he made special guest appearances in the episodes "Divorce Isn't Everything" and "Don't Break the Chain" of the famous "The Mary Tyler Moore Show".

Conforti started voice acting in 1986, landing a starring voice role that year in the television cartoon Galaxy High School. He has also lent his voice talents to DuckTales as Benzino Gasolini as well as Adventures of the Gummi Bears as Rotocelli in the episode Color Me Gummi and the animated films Thumbelina as Jacquimo the swallow and Monsters, Inc..

In 2008, Gino Conforti appeared as a hot dog vendor in a T-Mobile advertising campaign for the T-Mobile G1 phone. He can be seen looking at his customer as she asks the camera, "What's really in a hot dog?". In 2009, he made an appearance as Cardinal Pugini in the Ron Howard directed film Angels & Demons.