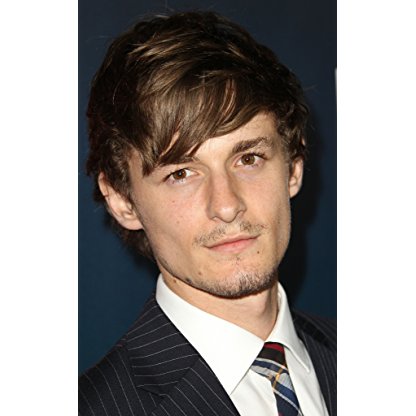 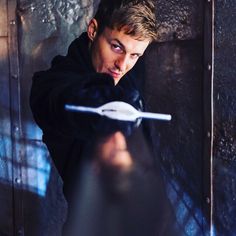 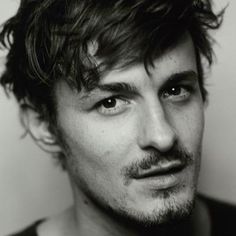 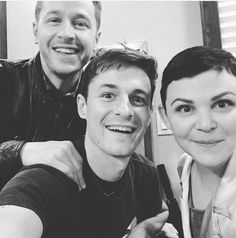 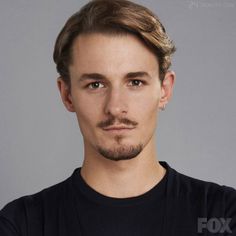 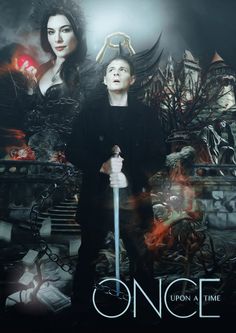 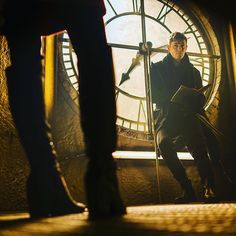 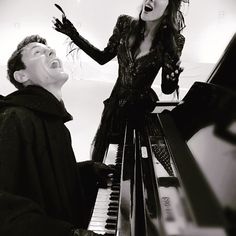 Matthey's first acting job was an appearance in The Good Wife in 2011. In 2012, he was cast as Claude Crane in the HBO series True Blood. Matthey appeared in nine episodes from 2012 to 2013. He also had a supporting role as Apple design chief Jonathan Ive in Jobs, and a lead role on the 2014 independent film Boulevard with Robin Williams. In 2014, he was cast as CIA intelligence analyst Jordan Reed in FOX limited event television series 24: Live Another Day.