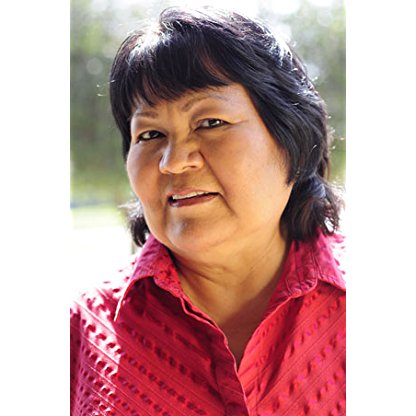 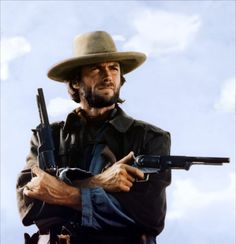 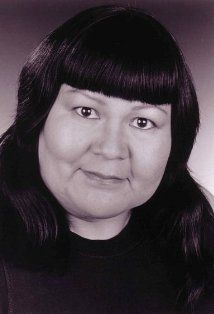 Keams was born on August 19, 1951 in Flagstaff, Arizona. She was raised on a reservation, then went to the University of Arizona, where she studied drama and film.

After graduating from college, Keams moved to New York City to pursue theatre. In New York, she wrote and performed with Hanay Geiogamah's Native American Theatre Ensemble at La MaMa Experimental Theatre Club. She adapted a Navajo creation myth for the 1972 production Na Haaz Zan and also performed in Geiogamah's Body Indian. The ensemble took both pieces on tour in 1972 and 1973, performing at the University of New Mexico, the College of Santa Fe, Haskell Indian Junior College, the Walker Art Center, the American Indian Center in Chicago, the Smithsonian Institutution, Rough Rock Demonstration School in Chinle, Arizona, Springfield College, the University of Massachusetts Amherst, the University of Michigan, the University of Wisconsin - Milwaukee, Dartmouth College, and the University at Buffalo, among other places.

She made her film debut in the 1976 Clint Eastwood western The Outlaw Josey Wales as Little Moonlight.